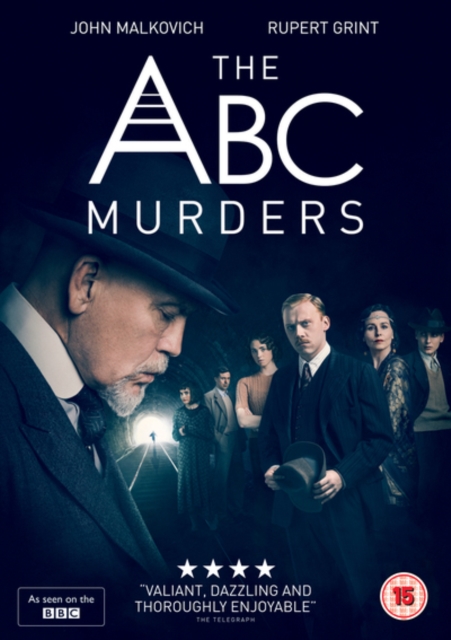 All three episodes from the British television drama based on the novel by Agatha Christie.

When detective Hercule Poirot receives letters signed 'A. B.C.' from an unknown sender, he learns there will soon be a spate of murders. When the first victim, Alice Asher, is found lying next to a travel book known as 'The A. B.C. Railway Guide' with the pages open at the letter A, Poirot must work fast if he is to identify the killer and their intentions before they claim more lives in quick succession.