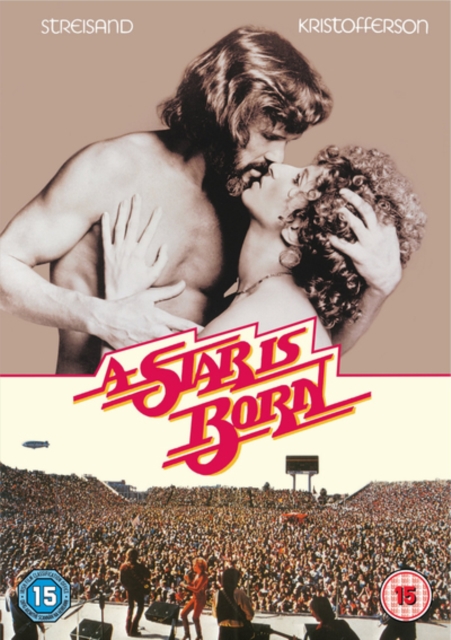 Musical drama starring Barbra Streisand as Esther Hoffman, an unknown bar singer. John Norman Howard (Kris Kristofferson) is a fading rock star who drowns his sorrows in booze and self-pity. One evening, he chances upon Esther singing in a bar and gives her the opportunity to audition for a recording contract. She is a huge success, and romance between the two blossoms into marriage. However, as Esther's star eclipses John's he grows increasingly resentful and self-destructive.