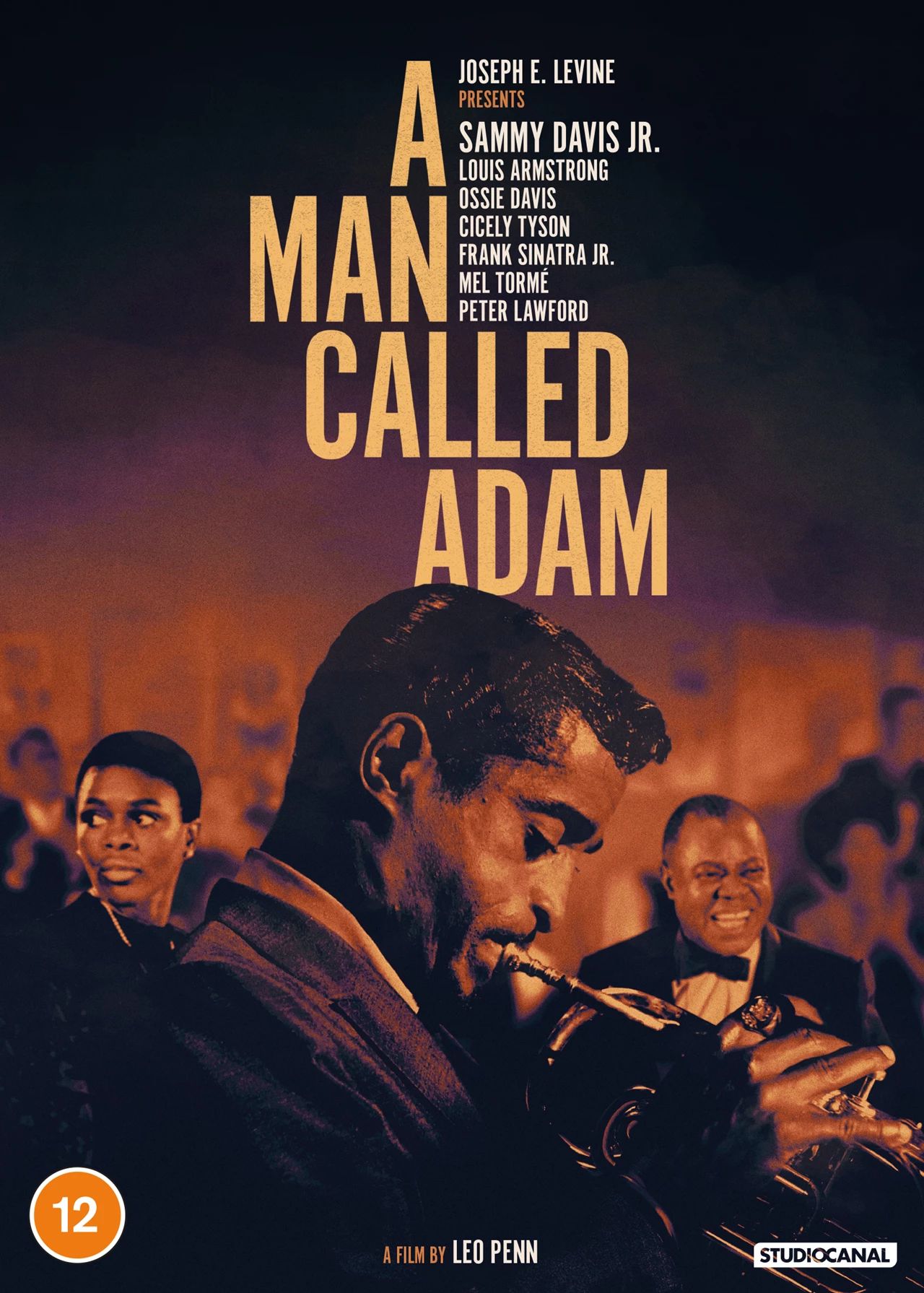 Set in the 1960s, talented jazz musician Adam (Sammy Davis Jr.) appears to have it all, but an inner anger and a tormented past threaten to destroy his career. When he meets jazz legend Willie Ferguson (Louis Armstrong), and falls in love with his granddaughter (Cicley Tyson), a straight-talking civil rights activist, Adam begins to question his lifestyle, and resolves to tame his drinking and wild behaviour. But despite his new-found love, Adam is haunted by the shadows of his past. Can he escape his demons, before they destroy him entirely?