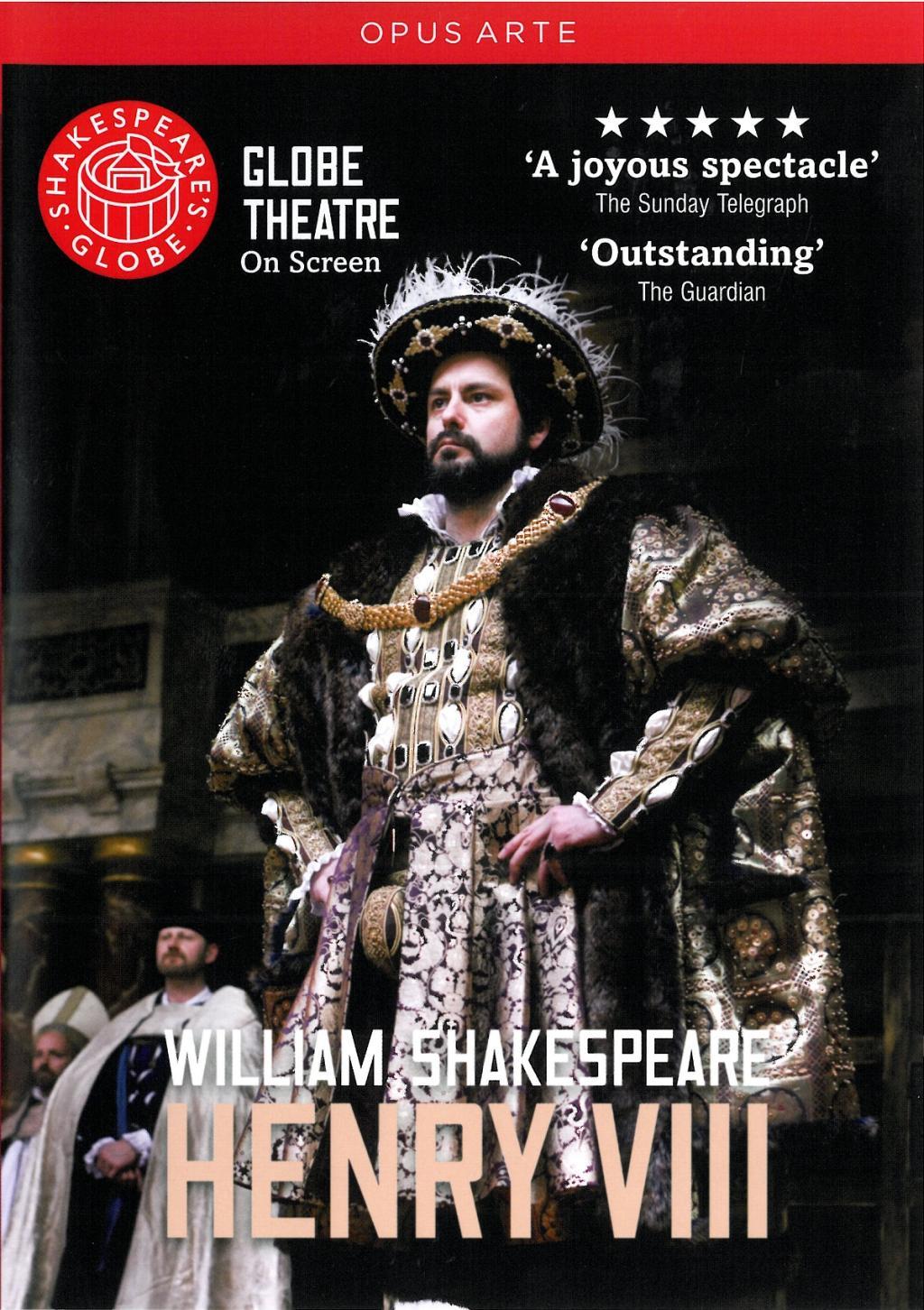 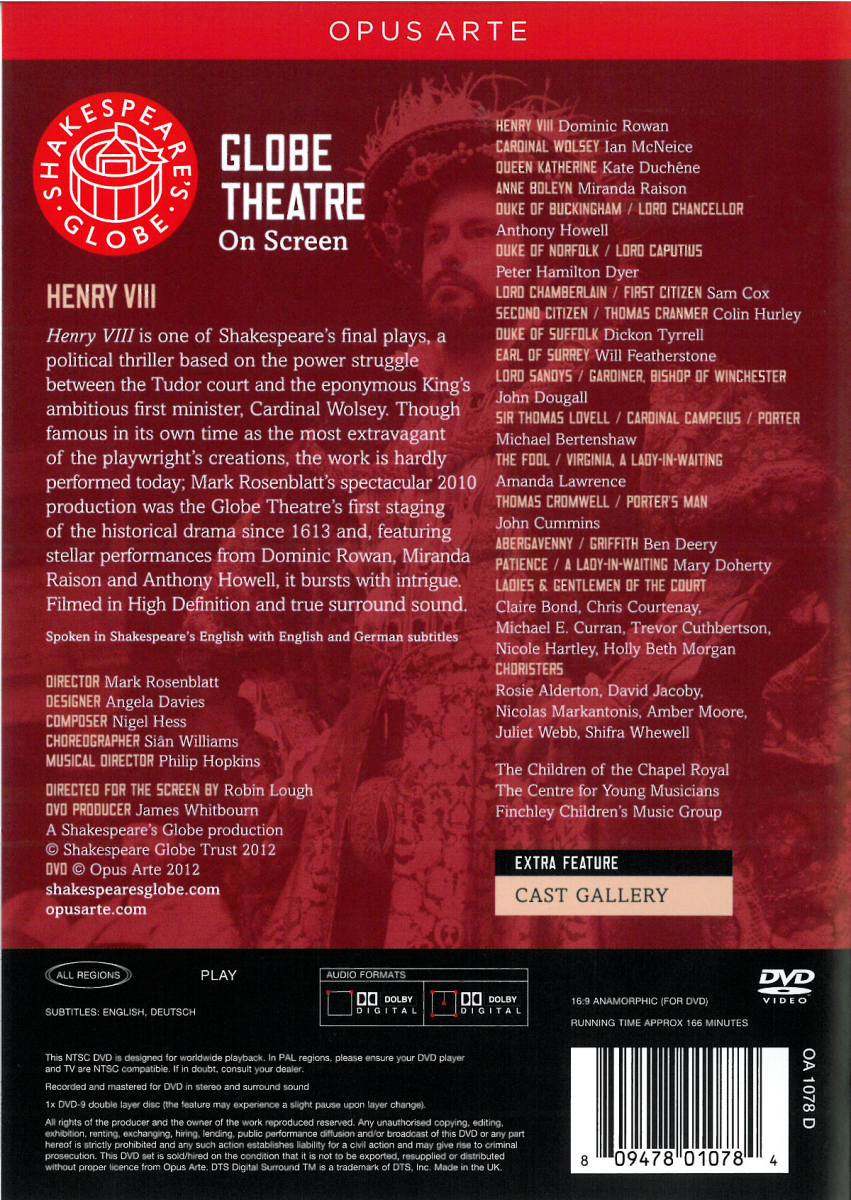 Henry VIII is one of Shakespeare’s final plays, a political thriller based on the power struggle between the Tudor court and the eponymous king’s ambitious first minister, Cardinal Wolsey. Though famous in its own time as the most extravagant of the playwright’s creations, the work is hardly performed today; Mark Rosenblatt’s spectacular 2010 production was the Globe Theatre’s first staging of the historical drama since 1613 and, featuring stellar performances from Dominic Rowan, Miranda Raison and Anthony Howell, it bursts with intrigue.