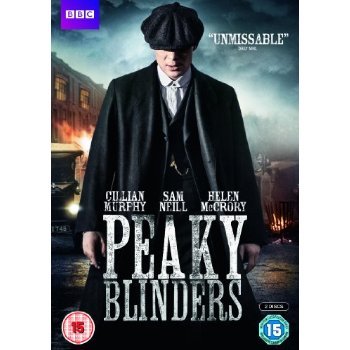 Peaky Blinders is an epic gangster drama set in the lawless streets of post-war Birmingham on the cusp of the 1920s.

Thomas Shelby controls the Peaky Blinders, one of the city's most feared and successful criminal organisations, but his ambitions go beyond running the streets.

Peaky Blinders features a contemporary sound track with contributions from artists such as The White Stripes and Nick Cave and the Bad Seeds, adding the perfect backdrop to Steven Knight's creation and Otto Bathurst's vision.