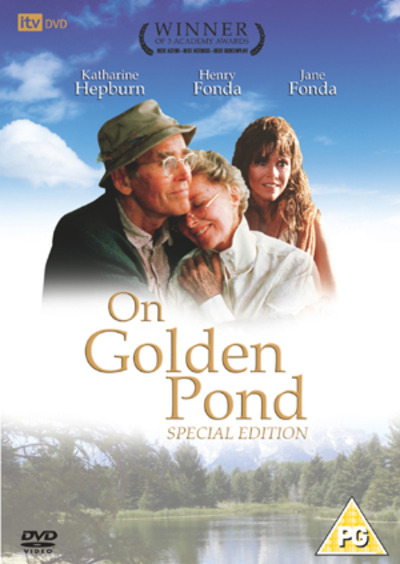 For forty eight years, Professor Norman Thayer Jr (Henry Fonda, in his last film performance) and his wife Ethel (Katharine Hepburn) have holidayed at their New England cottage on Golden Pond. This time round they have an extra guest - Billy Ray (Doug McKeon), the son of their daughter Chelsea's (Jane Fonda) boyfriend, Bill. The generation gap is soon highlighted, with Norman and Billy clashing frequently and fiercely. However, as the summer progresses Norman begins to forge the kind of close relationship with the boy that he has always denied Chelsea, and comes to realize how much happiness he has missed out on with his own daughter. Fonda and Hepburn won Oscars for Best Actor and Best Actress.