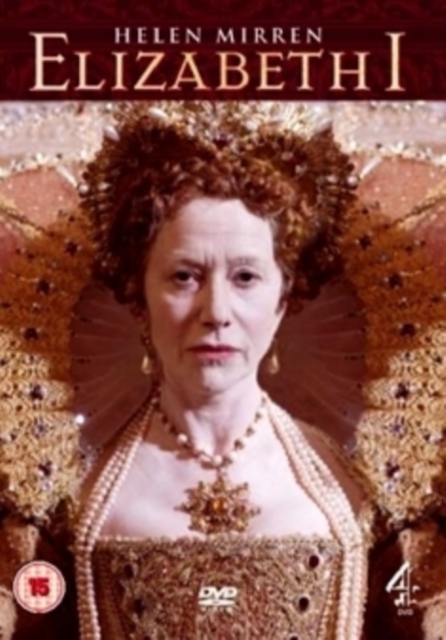 Helen Mirren stars as Elizabeth I in the two-part Channel 4 drama written by Nigel Williams.
The drama portrays 'The Virgin Queen' in her later years, exposing the conflict between her sense of duty and the instincts of her heart, her doomed affair with the Earl of Essex and the struggles of a powerful, independent woman battling to survive in a male dominated world.