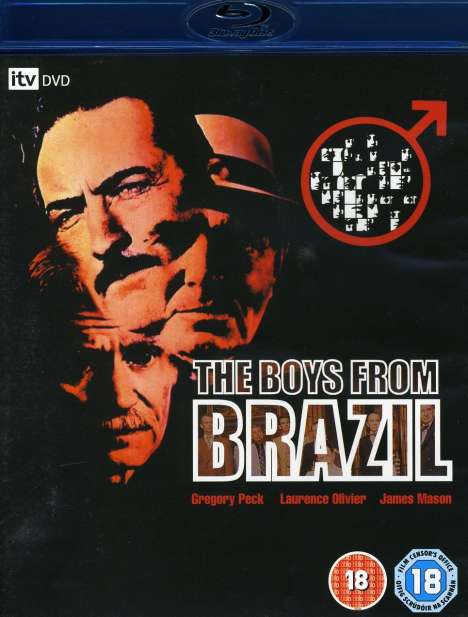 Nazi hunter Ezra Lieberman (Laurence Olivier) is aghast when he stumbles upon a plot by war criminal Josef Mengele (Gregory Peck) to produce clones of Adolf Hitler using cells taken from the late dictator's body. It is Mengele's intention to reproduce Hitler not only genetically but in terms of his upbringing, as the boys created from the cells are to grow up in environments as close as possible to the Fuhrer's.