The Ballad Of Jack And Rose (UK Import)

The Ballad Of Jack And Rose (UK Import)
DVD
DVD 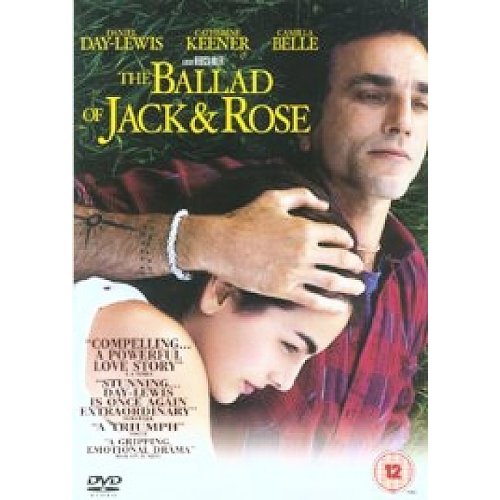 Drama starring Daniel Day-Lewis. Jack (Day-Lewis) lives on the site of his abandoned island commune with his 16-year-old daughter Rose (Camilla Belle). Jack has sheltered Rose from the influences of the outside world, but now Rose's emerging womanhood poses troubling questions about the days ahead. A man who has lived a life motivated by environmentalism, Jack now rages at those who do not share his concerns, such as developer Marty Rance (Beau Bridges), who is building a housing tract on the edge of his property. When Jack invites his girlfriend Kathleen (Catherine Keener) and her sons Rodney (Ryan McDonald) and Thaddius (Paul Dano) to live with them, Rose feels betrayed and the situation quickly becomes precarious. Rose acts out wildly, creating chaos. As everything flies out of control, Jack finds himself trapped in an impossible place and is forced to take action.