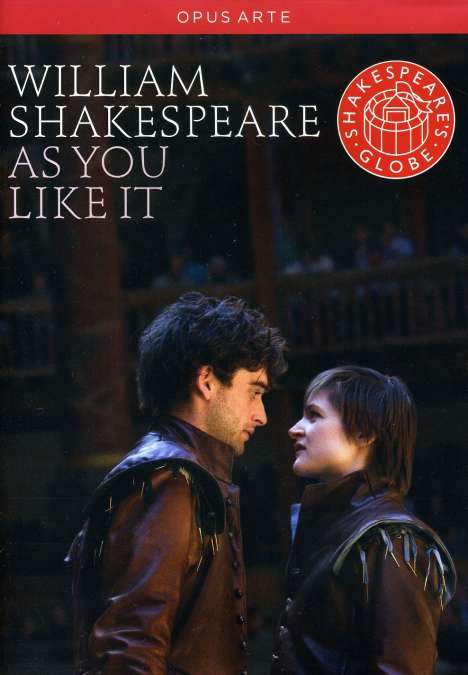 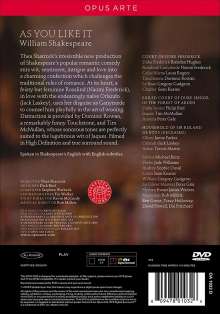 Thea Sharrock’s irresistible new production of Shakespeare’s popular romantic comedy stirs wit, sentiment, intrigue and love into a charming confection which challenges the traditional rules of romance. At its heart, a feisty but feminine Rosalind (Naomi Frederick), in love with the endearingly naïve Orlando (Jack Laskey), uses her disguise as Ganymede to counsel him playfully in the art of wooing. Distraction is provided by Dominic Rowan, a remarkably funny Touchstone, and Tim McMullan, whose sonorous tones are perfectly suited to the lugubrious wit of Jaques.

“Naomi Frederick's superb Rosalind is a woman of wit and intelligence... Laskey's Orlando is equally bewitched, bothered and bewildered, and the playfulness between the two is a pleasure.” (The Guardian)