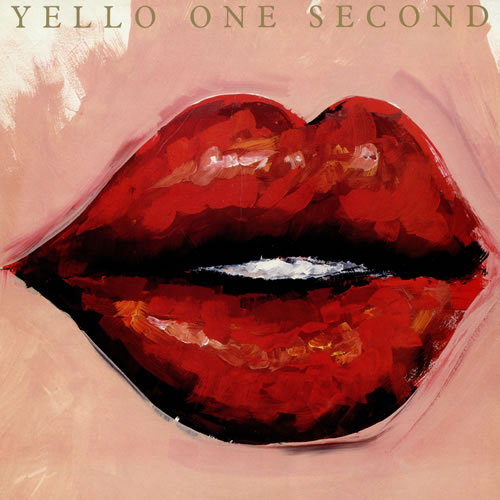 Dieter Meier, heir turned conceptual artist, joined Boris Blank to form the electronic synth group Yello in the late '70s. Combining samples and beats with Meier's deep and distinctive voice, Yello became experts in combining the suave with the eclectic. One Second was their 5th album, released in 1987. Highlight on the album are the B-side's opener "The Rhythm Divine" which features Shirley Bassey on vocals, and "Goldrush"which had a marvelous video that got heavy rotation on the music television networks. This is the first reissue of One Second since its original release. To celebrate its rerelease, we've remastered the album to good effect and included an exclusive bonus track: "L'Hôtel".