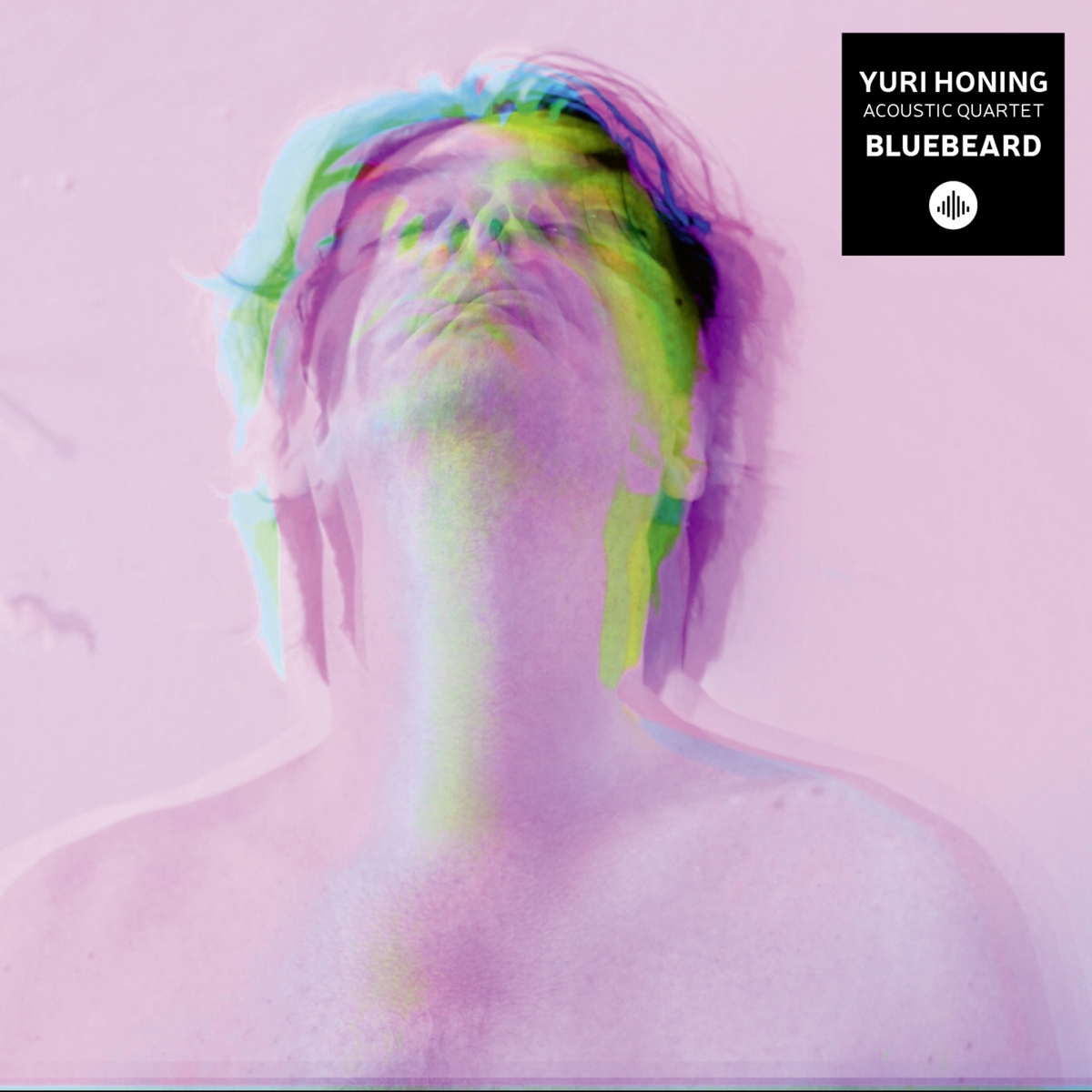 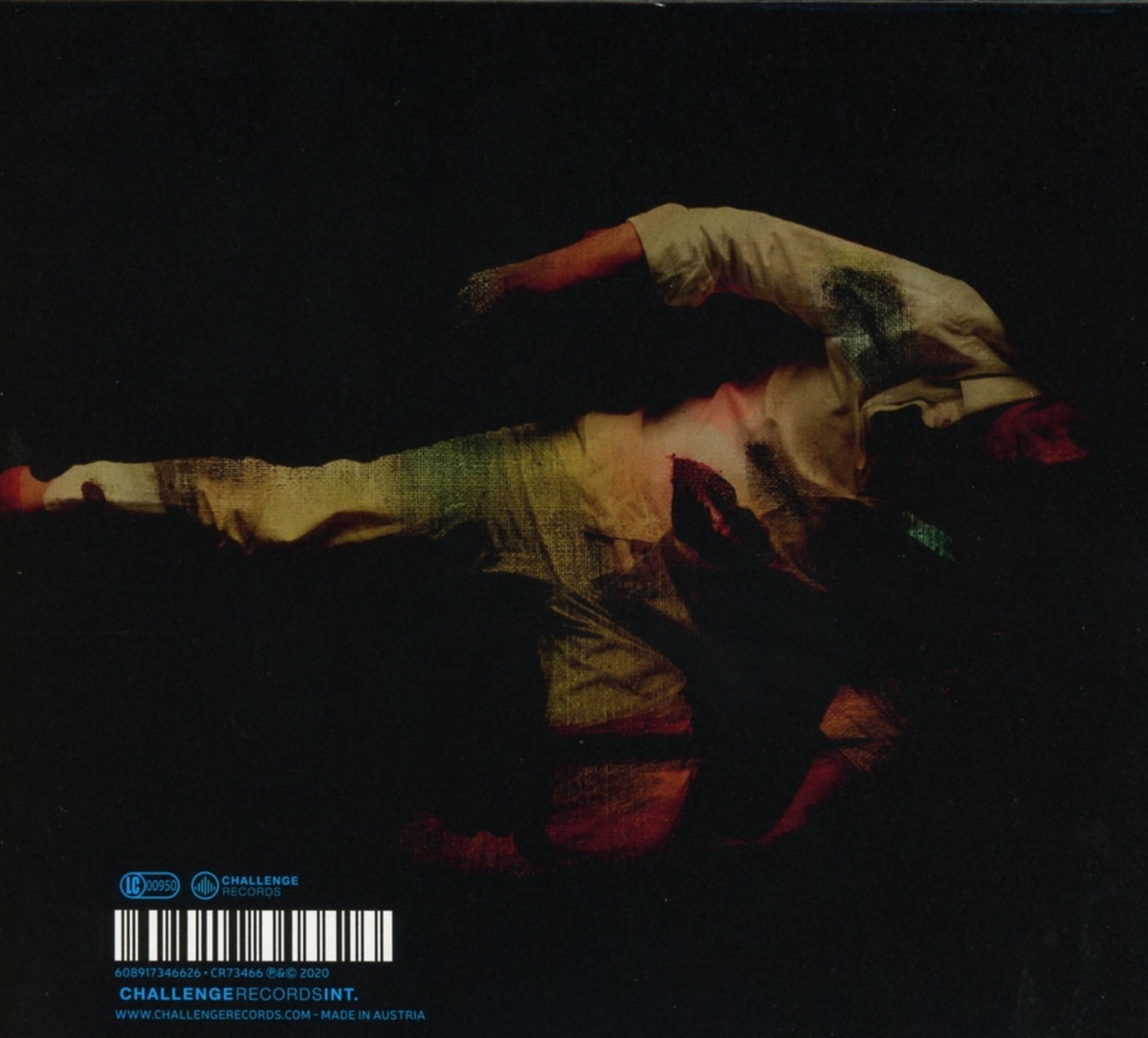 The relentless Bluebeard now has a soundtrack thanks to Dutch saxophone pride Yuri Honing. Yuri Honing dedicated his new album to the gruesome heritage of Bluebeard, title character of the 17th century French fairytale. The duke with the seven wives symbolizes other historic European figures. For example, Pablo Picasso, who conquered women and loved them, but also destroyed them; all these phases inspired his art. A sonnet by the first female Pullitzer Prize winner, Edna Millay, a variation on the fairytale, forms the basis of the album Bluebeard.

With his Acoustic Quartet, Yuri Honing has been celebrating international success for many years. As with his previous album Goldbrun, the release of Bluebeard will be followed by an exhibition at Museum De Fundatie in Zwolle, a »Gesamtkunstwerk« of paintings, sculptures and music in collaboration with painter Mariecke van der Linden. Honing’s awards include three Edisons and the Boy Edgar Prijs 2012, and he has worked with countless greats such as Pat Metheny, Charlie Haden, Kurt Rosenwinkel, Paul Bley and Craig Taborn.