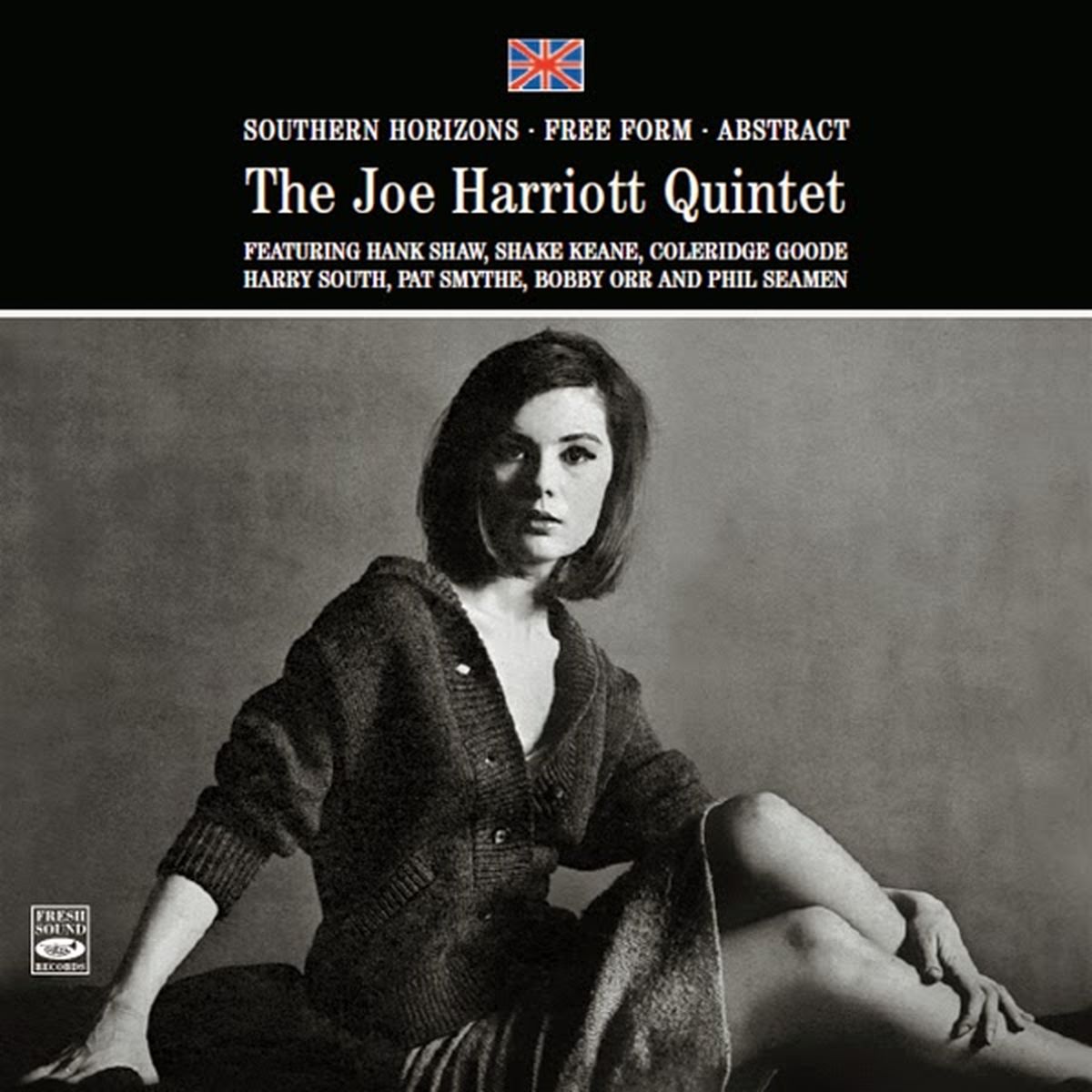 Joe Harriott arrived in England in 1951, where he was quickly recognised as one of Britain's warmest, most fluent and adventurous alto men. The three fine albums he made as leader between 1959 and 1962 illustrate the range of his imagination. The first, "Southern Horizons," presents trumpeter Hank Shaw, with Joe delivering some arresting solos in a Parker-inspired, tonally expressive style. The tunes, mostly originals by Harriott and pianist Harry South, range from bop to hard bop, with a solidly swinging rhythm section, completed by Coleridge Goode on bass and Bobby Orr on drums, reinforcing the highly charged atmosphere. Joe's adventurous mind led him to break away from conventional melodic and harmonic structures and into many of the freedoms Ornette Coleman was exploring. The other two albums here, "Free Forms" and "Abstract" introduce new and often daring ideas through his fiery playing.