The Bad Plus: Activate Infinity 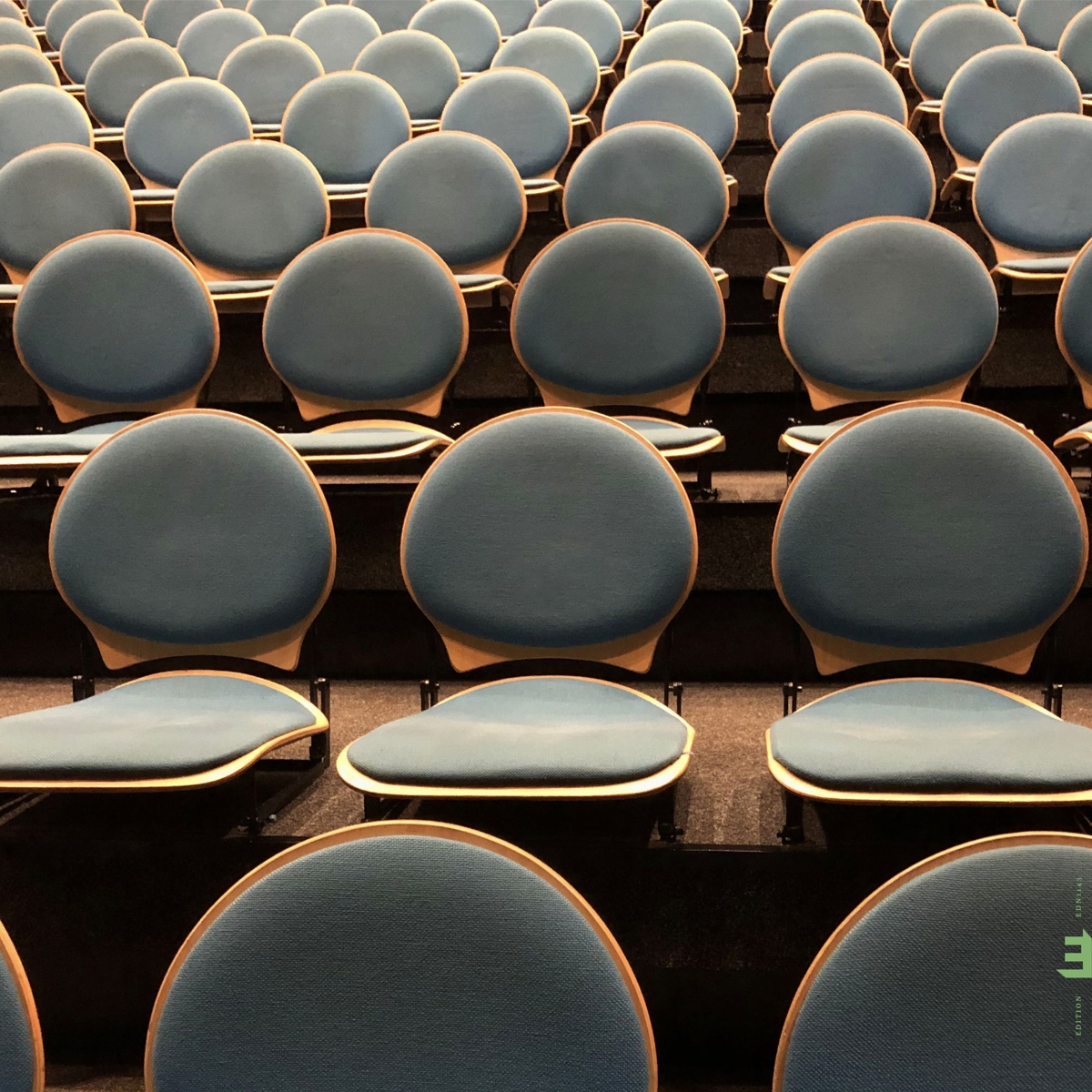 Activate Infinity is the second album from New York based The Bad Plus since the remarkable pianist Orrin Evans joined the trio back in 2018. With their sights set on a new trajectory, combined with an abundance of spirit and creativity, the trio have produced one of their finest and most original albums to date. This is group music played with vibrant imagination and vigour. It’s real, deeply honest and personal. Their joy in music making together is clear and their vision is committed and democratic. With a new home on the British label, Edition Records, the trio are working with a renewed intent that will see them grow to new heights and continue to flourish. Sit back, listen and enjoy the ride!

The Bad Plus are the ultimate originals. A democratic unit with a clear vision and a refusal to conform to convention. For the past 18 years they have played with spirit and adventure, made their own rules and done so with a bold sense of creativity and intent and developed a remarkable body of original material. In 2018 they announced a change of line-up that shook the jazz world, bringing the astonishing and remarkable pianist Orrin Evans into the group. The result instigated a new wave of excitement and anticipation within the band that re-energising their sound and inspiration. This is The Bad Plus now and the music is the real deal – it’s honest, personal and deeply imaginative.
Activate Infinity sees the journey evolve further with the start of their relationship with British label Edition Records, who together are working with foresight and passion, to allow the band to flourish and grow their own unique perspective, sense of creativity and character without restrictions or inhibitions.
It goes without saying that today’s society is profoundly unbalanced and uncomfortably divided. For The Bad Plus, however, Activity Infinity represents a place of sanity amidst the chaos: the freedom to express and say something personal and with meaning without being restricted or constrained by the powers that be. In this band the three voices act as one, sharing a common purpose and message. This is The Bad Plus in their most creative and expressive form.
With writing credits shared between all members, the music on Activate Infinity is protean yet focussed, individually written but collectively produced. These are songs written with the freedom to explore and the titles represent the deep levels of imagination the band has become known for. Reid Anderson’s Avail is a vehicle for exuberance; Orrin’s quirky and joyous The Red Door explores the space behind the red door not the door itself; Dave King’s Thrift Store Jewelry is inspired by reclaimed treasure. Each has a message that is deeply personal, but universal.
This is The Bad Plus now: a band entering a new era, a period of intense creativity, renewed energy and excitement. And they are loving the ride. As the title suggests, the trio show no sign of slowing down. The pursuit of creativity is on and they are searching for new trajectories. With an abundance of adventure and spirit, their joy of making music together is clear and paramount – it’s their driving force and their ultimate purpose. The idea of a spirited and endless journey will inspire the band and their fans to activate infinity in countless rich and creative ways. So sit back, listen and enjoy the ride!

Mehr von The Bad Plus