Terry Riley: Music For The Gift 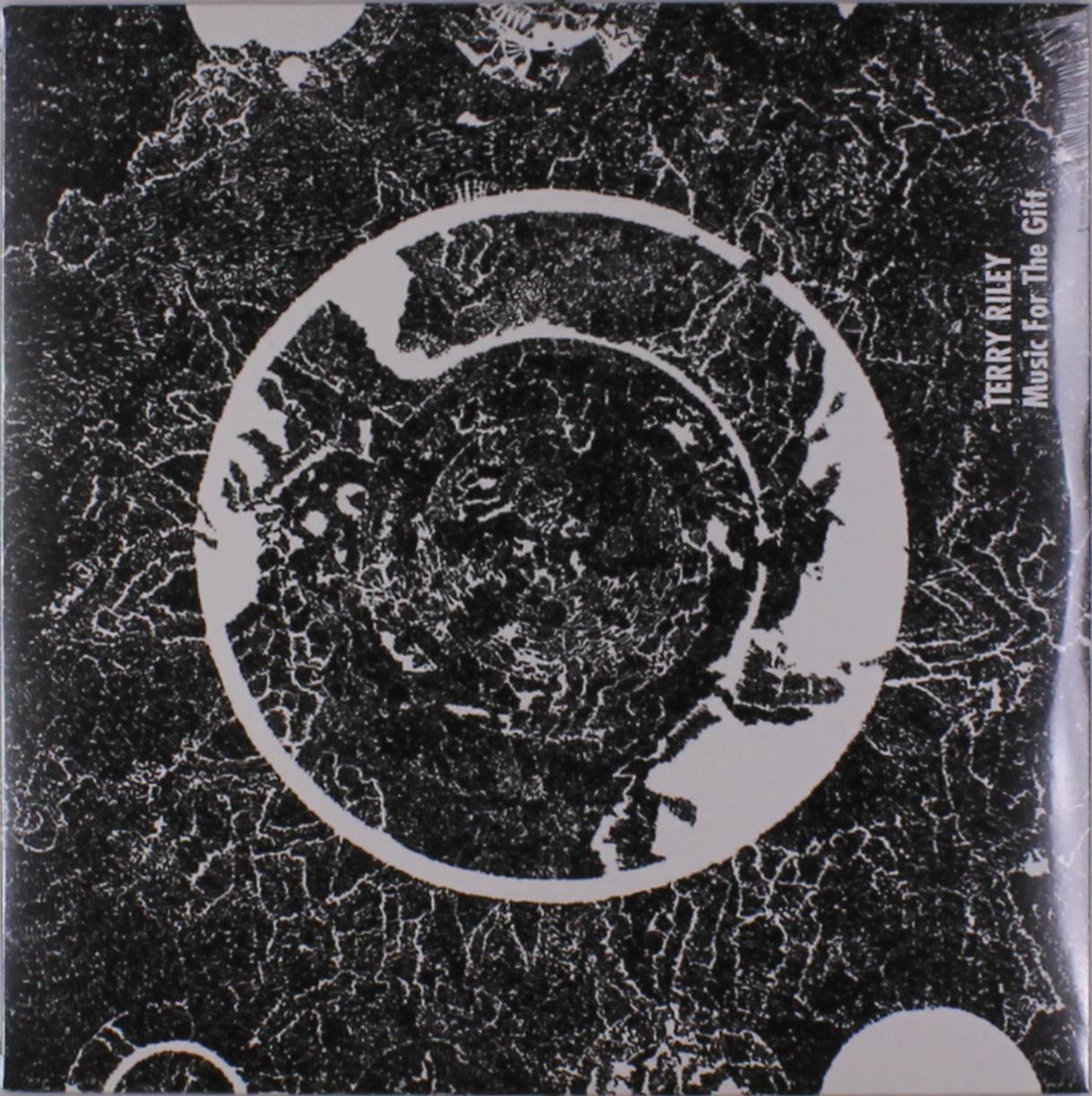 By the early 1960s pioneering minimalist composer Terry Riley had just completed a MA in composition from UC Berkeley, begun working at the San Francisco Tape Music Center, along with Morton Subotnick, Steve Reich, and Pauline Oliveros, among others, and had started to compose prolifically.

Though his first »proper« album would not be released for several years, in 1967, Riley's compositional career was well underway and his craft becoming fully realized. Collecting three key early pieces from Riley, recorded at home in San Francisco, as well as live in concert at UC Berkeley and on radio in France, this is an essential part of the Terry Riley universe and some of his most celebrated early works.

Containing deconstructed samples of a Chet Baker's rendition of Miles Davis' »So What«, »Music For The Gift« is a disquieting tape work that dissolves slowly and beautifully. »Mescalin Mix« is one of Riley's earliest tape works and features recordings from his home. Finally, »Concerto For Two Pianists An d Five Tape Recorders« was recorded live at UC Berkeley in 1960 and features Riley's friend, La Monte Young on piano. Crucial early experimental and minimalism from a true innovator.