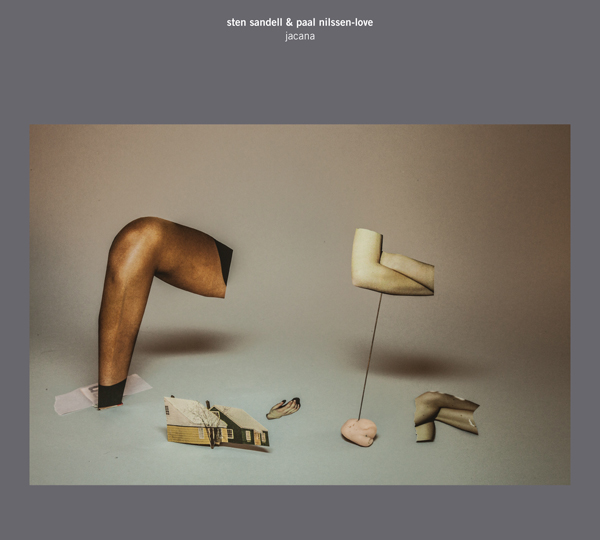 The best improvisors are the ones that seem to invent and uninvent their instruments right in front of your eyes and ears. Swedish pianist Sten Sandell and Norwegian drummer Paal Nilssen- Love are two musical champions with a long experience of doing exactly that. Jacana, the latest in Rune Grammofon's occasional series of unusual duo combinations, features the pair's sparky improvised set captured at the 2013 Kongsberg Jazz Festival in southern Norway. Sten and Paal have been working together since forming a trio with Swedish bassist Johan Berthling (Fire!, Tape, etc) in 1999, but this duet marks the start of a new chapter in their relationship. Jacana's three tracks find the players flying close to the limits of their comfort zones, sometimes resembling the strange formality of Asian court music. It's savage and ritualistic, spiky yet flowing, arhythmic but surging with understated pulses. Sandell breaks into vocal overtones on “Tauri”, like some tranced-out Mongolian shaman. He pokes around in the guts of Nilssen-Love's rough surgical cuts and, at the start of the track acana' itself, pulls out some ear-bogglingly rubbery notes from his piano's deep innards. At the end of "Curvature” they break off from their instruments and simply clap for a while. Two men getting down to the essentials of what humans can do with wood, strings and skin. Sten Sandell is one of Swedish jazz's most distinguished elder statesmen, having worked unrelentingly since the mid-80s.