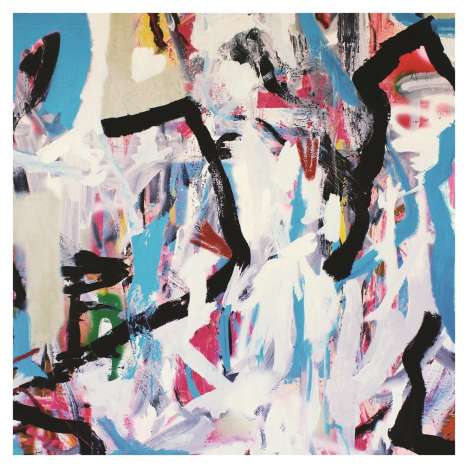 Multidisciplinary abstractivist Rob Mazurek has made an indelible impact on creative music over the past 30 years. Emerging from the musical nexus of the 1990s Chicago scene, he's written more than 400 compositions and is featured on more than 70 recordings (including International Anthem's very first, IARC0001, Alternate Moon Cycles). He's led many ensembles - including the Chicago Underground (Duo, Trio, Quartet & Orchestra), Isotope 217 (alongside members of Tortoise), Pharoah and the Underground (feat. Pharoah Sanders), and a duo with Jeff Parker. He's been on the cover of WIRE Magazine twice and is well-known as one of the prime 21st century progenitors of "The Chicago Sound."