Can You Feel It

Can You Feel It
CD
CD (Compact Disc) 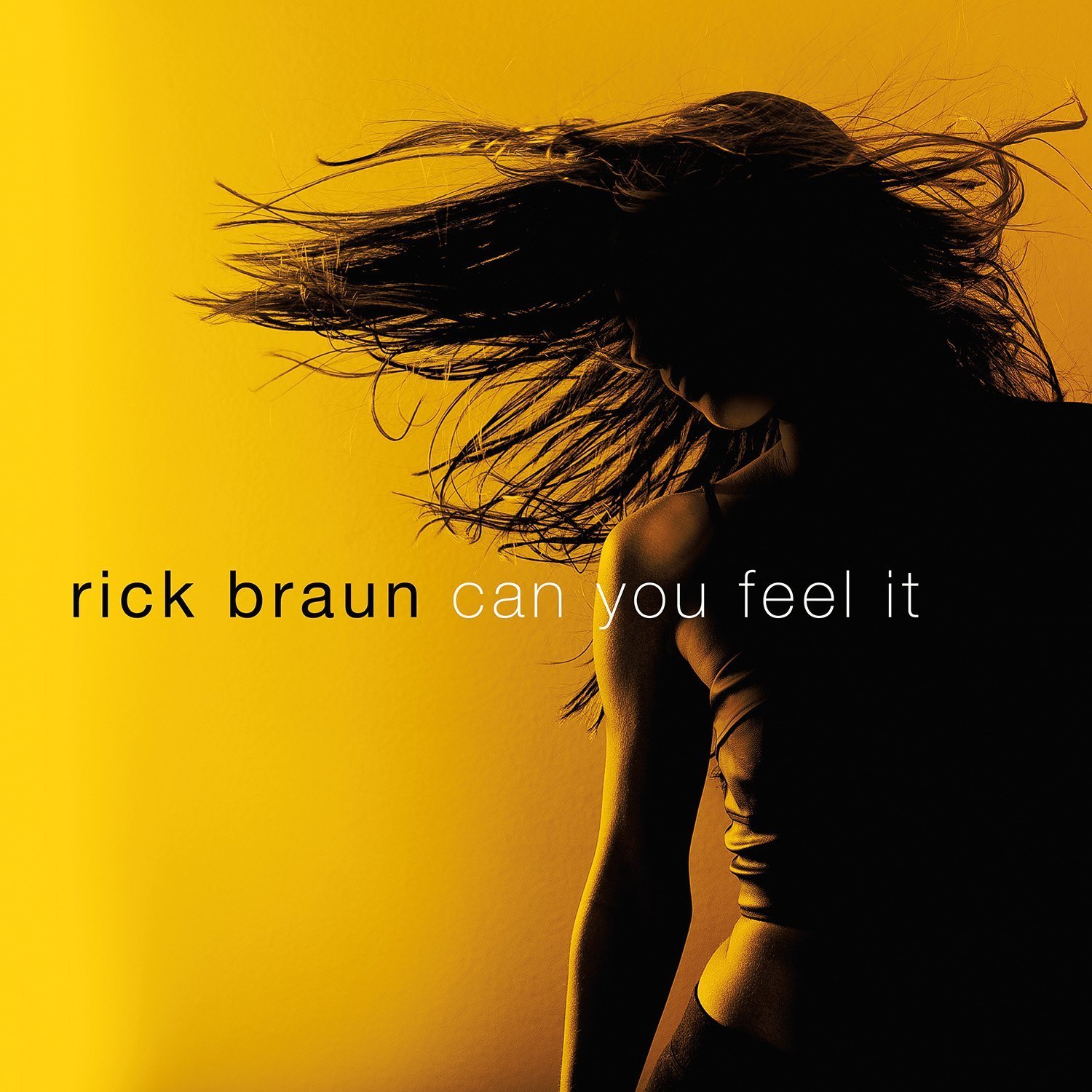 Wir beschaffen die Ware speziell für Sie nach Bestelleingang.
EUR 20,99**
EUR 19,99*
Versandkosten
*** Digisleeve
If you’ve ever seen Rick Braun perform, you know what a high-energy entertainer he is. But ask him to talk about his career and the gregarious, charismatic musician-songwriter-producer becomes visibly uncomfortable and awkwardly quiet.

On Can You Feel It, Braun fondly conjures the spirit of Beat Street in a return to his jazz-funk roots while continuing to record and collaborate with old and new musical friends.

“When I started working on this album, which was about a year in the making, there were two goals that I had in mind. I wanted it to be really organic and have a lot of my friends playing on it. Young players—like Third Richardson, who is one of the best drummers in the world and Nathaniel Kearney Jr., an extraordinary bassist—melding together with the old faithful; guys like Nate Phillips [bass] and Randy Jacobs [guitar]. It’s a return to the sound and style of Beat Street, which essentially was a tribute to my years playing in War. I took out all of the sequencing with one exception and made the record like a garage band using great live players. It was a lot of fun making the record. It’s energetic and earthy. We hit it hard—kind of like Tower of Power—capturing the energetic, funky horn band sound. I wanted lots of horn section parts on the album,” explains Braun.

There is a crisp freshness and vibrancy evident in the new material mirroring the great pleasure he derives from making it. The devoted family man feels most comfortable when surrounded by friends while making funk-enriched contemporary jazz using live instrumentation. “It is a return to who I’ve been for so many years,” Braun concludes. “It is a return to being funky. It felt like it was time to keep the funk element alive and well.” And that it is.