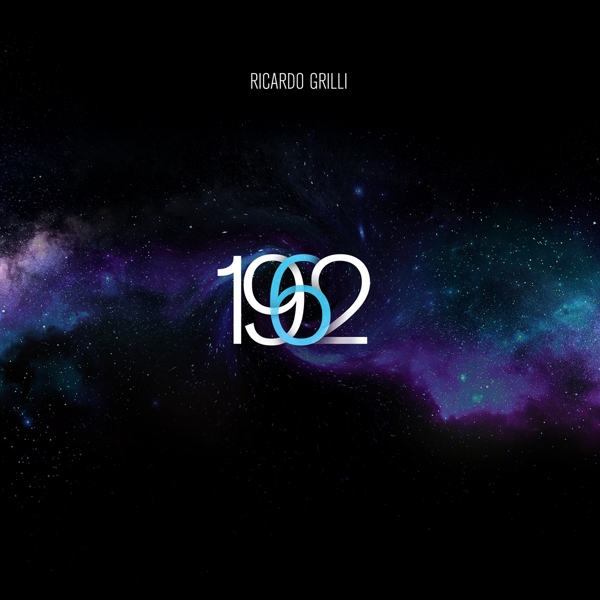 A native of Sao Paulo, Brazil, in 2008 Ricardo was chosen to represent his country at Dave Liebman's IASJ (International Association of Schools of Jazz) meeting in Riga, Latvia. In 2013, Ricardo released his debut album, "If On A Winter's Night A Traveler", it received rave reviews from the press qualifying as one of the best debut records of 2013 on the NPR Francis Davis Critic's Poll. His brand new record 1962 is ready to be released and features, saxophonist Mark Turner, pianist Kevin Hays and the returning rhythm section of Joe Martin and Eric Harland. "...Grilli's considerable chops are in full effect in each setting... This is an admirable outing by a new face on the scene." - Bill Milkowski, Downbeat Magazine - "Excellent, can't stop listening!" - Steve Grenlee, Jazz Times Guitarist Ricardo Grilli allows you the freedom to dream with your eyes open... one of the best original talents I have come across..." - Brent Black, Critical Jazz -