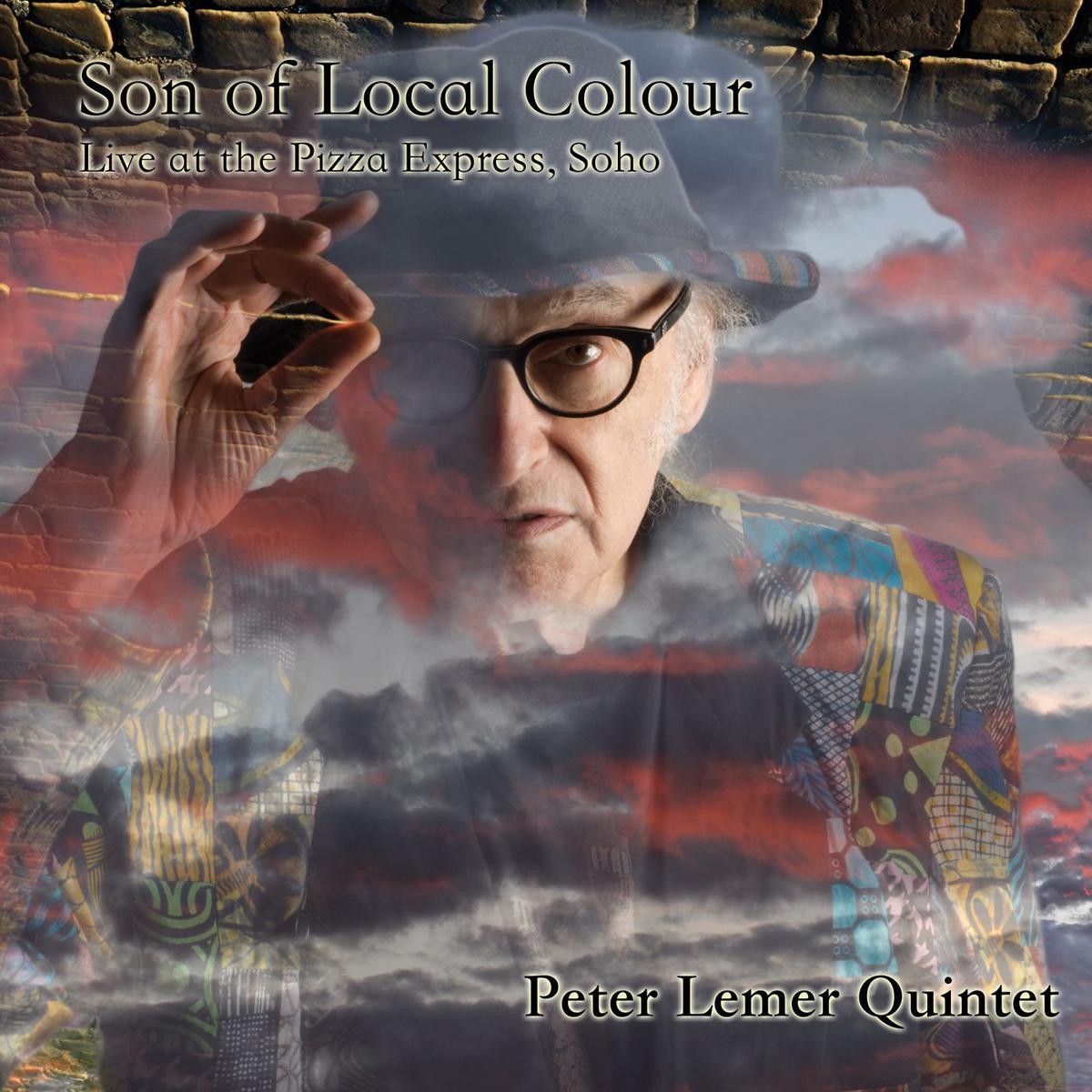 The core of this group - four of the five musicians listed above - recorded an LP for ESP-Disk' in 1966. The plan, conceived the year after the 50th anniversary of the recording session, was to reunite the original quintet, which had existed for six months back in '66, but unfortunately Nisar Ahmad (George) Khan, tenor saxophonist on the original album, came down with something and couldn't appear. Alan Skidmore (Lemer bandmate in SOS) was deputized and, as all familiar with his career would expect and you will hear, came through with flying local colours at the concert on February 20, 2018 at noted London jazz club Pizza Express. Four months later, Jon Hiseman passed away at age 73 after battling a brain tumor.