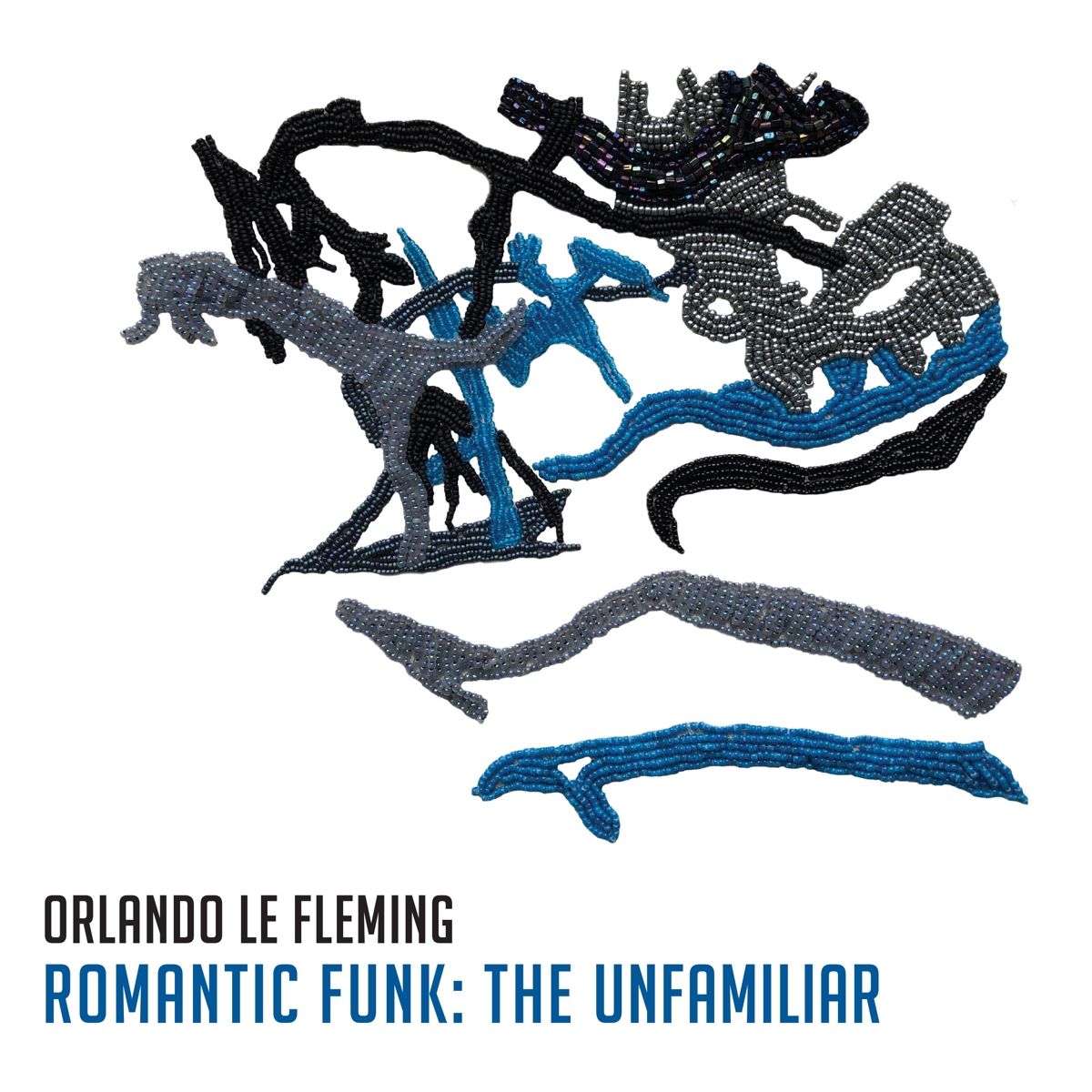 On »Romantic Funk: The Unfamiliar« outstanding bassist Orlando le Fleming introduces us to a new sound, a tribute to the muscular, high-intensity fusion of the 1980s, and a new band, Romantic Funk. Le Fleming has assembled an awesome team of top flight players: with Philip Dizack on trumpet and Will Vinson on sax in the frontline, Sean Wayland on keys and drummers Kush Abadey and Nate Wood rounding out the powerhouse rhythm section.

All the compositions are by le Fleming, developed over time at the band's extended residency in Greenwich Village's 55 Bar, and captured live in the studio. Since relocating from his native UK to New York City he's thrived in the world's toughest jazz environment, and brought his inimitable personality to work on projects for the likes of Branford Marsalis, Joey Calderazzo, Kurt Rosenwinkel, Bill Charlap, Billy Cobham, Wayne Krantz, Ari Hoenig, Seamus Blake, Jeff »Tain« Watts and David Sanchez among many others.