Filmmusik: Music From And Inspired By Birth Of The Cool, A Film By Stanley Nelson

Filmmusik: Music From And Inspired By Birth Of The Cool, A Film By Stanley Nelson
2 LPs
LP (Long Play) 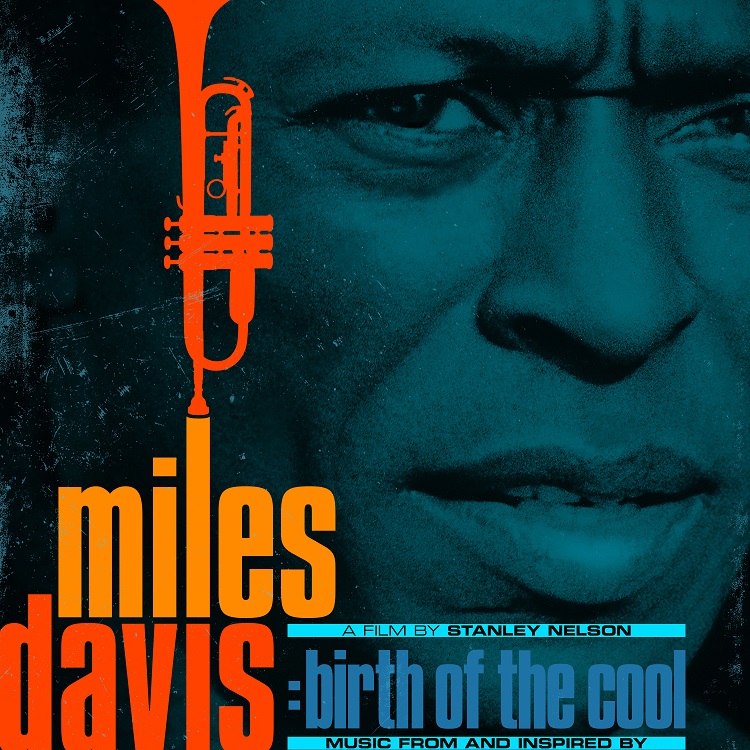