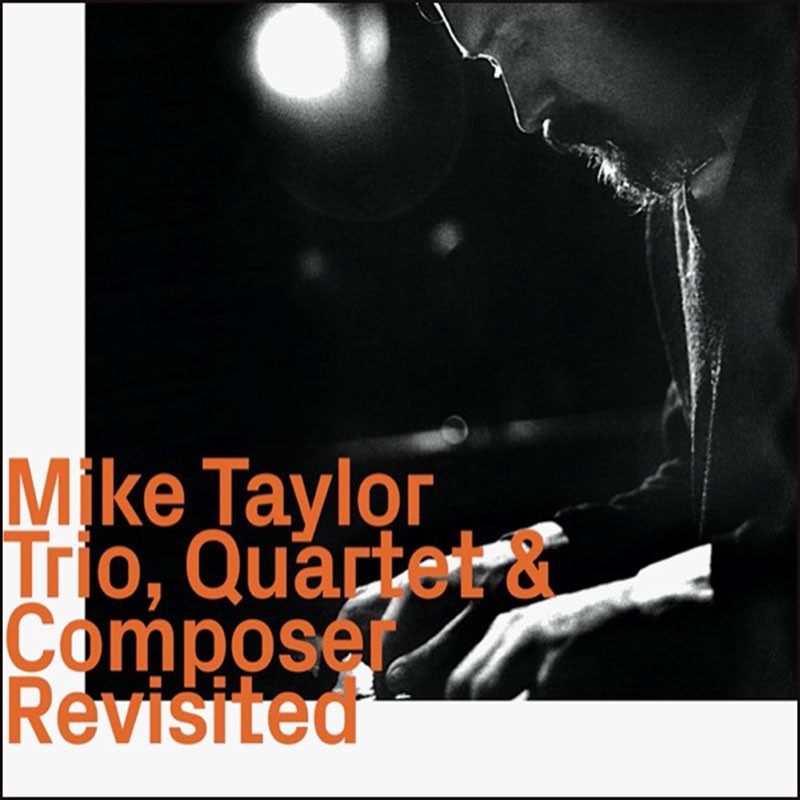 Bewertung:
Artikel am Lager
EUR 15,99*
Versandkosten
+ Ron Rubin, Jack Bruce, Jon Hiseman u.a.
*** Digisleeve
When on January 20 1969 Mike Taylor was pulled from the River Thames – shoeless, alone, confused, ultimately drowned by his own hand – the young pianist and composer was only 31. A cynic might say that hindsight is a wonderful thing and that it was only years later, when fans began to speculate on the fatal glamour of an artist who died so young, that fellow musicians began to recollect him as a genius of modern music. At the time, they might well have thought of him – and been quite justified in so thinking – as a helpless, self-destructive eccentric, lost to drugs and delusions, hampered maybe by the thought (he had been a national service officer in the Royal Air Force) that he was just a little superior to everyone else. The evidence, though, is that fellow-musicians did recognise something special in Taylor, even if it was never fully achieved.