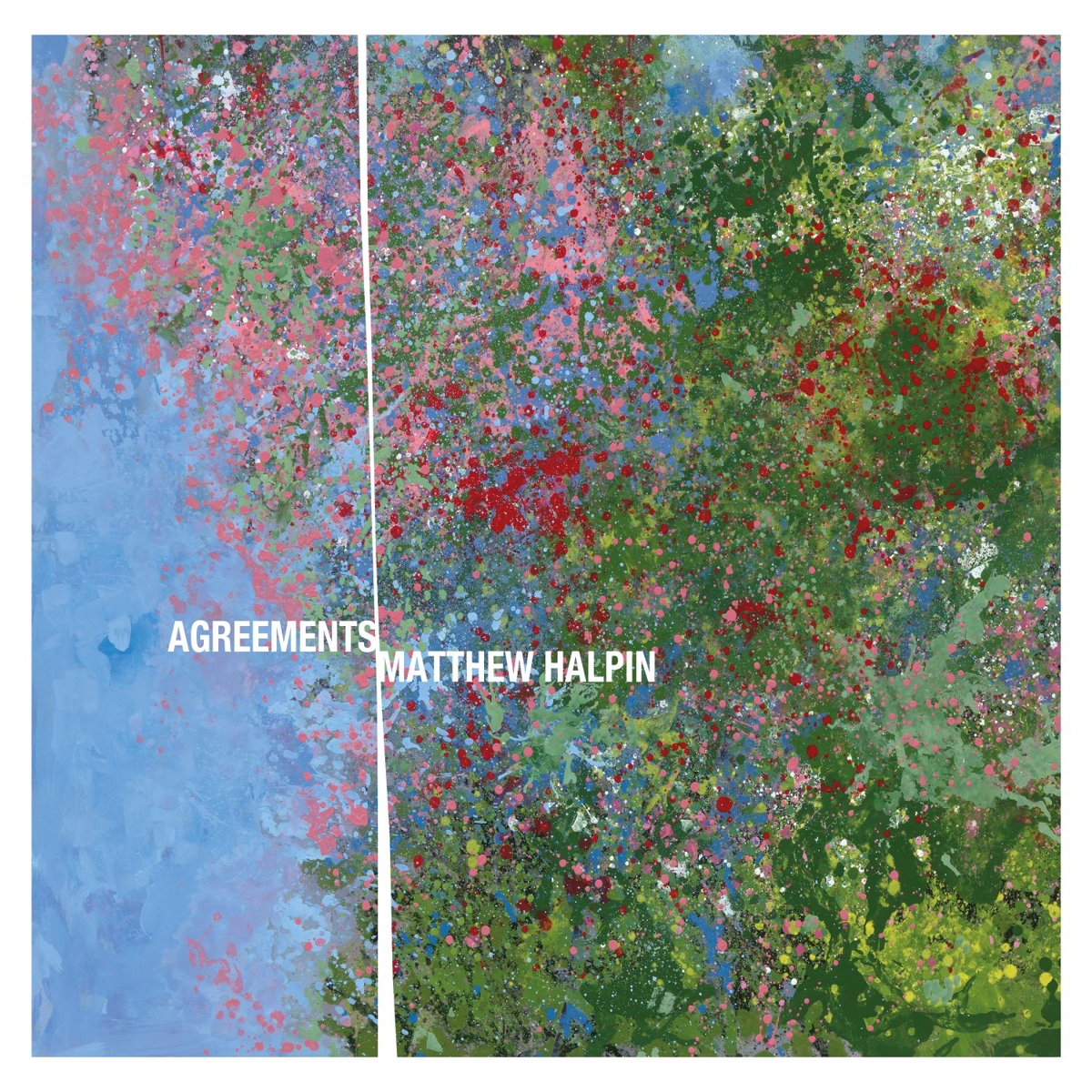 Bewertung:
Artikel am Lager
EUR 19,99*
Versandkosten
+ Kit Downes, Hanno Busch, Sergio Martinez, Sean Carpio, Veronika Morscher, Rebekka Salomea Ziegler, Laura Totenhagen
*** Digipack
Agreements is the debut release for Irish tenor saxophonist Matthew Halpin. Graduated from Berklee College of Music as a presidential scholar in 2013 and based in Cologne since 2015. For his debut album, Halpin has assembled a cast made up of some of the most influential musicians he has encountered during his times in Dublin, Boston and Germany.

The music is a selection of Halpin’s original compositions. Both the style of composition and the atmosphere that the musicians collectively create, represent the key values and philosophies of Halpin’s approach to music. These values in particular consist of interplay, reactiveness, openness, stability, humour, honesty, heart, multidimensionality and movement.

The balance remains fluid between individual and group, composed and improvised, background and foreground. The result is an album that bobs and weaves, turns tight on hairpins and runs full throttle on the straights, simultaneously carrying the depth and weight of true artistic intent and a lightness and whimsy that will make your heart sing and your ears perk up.