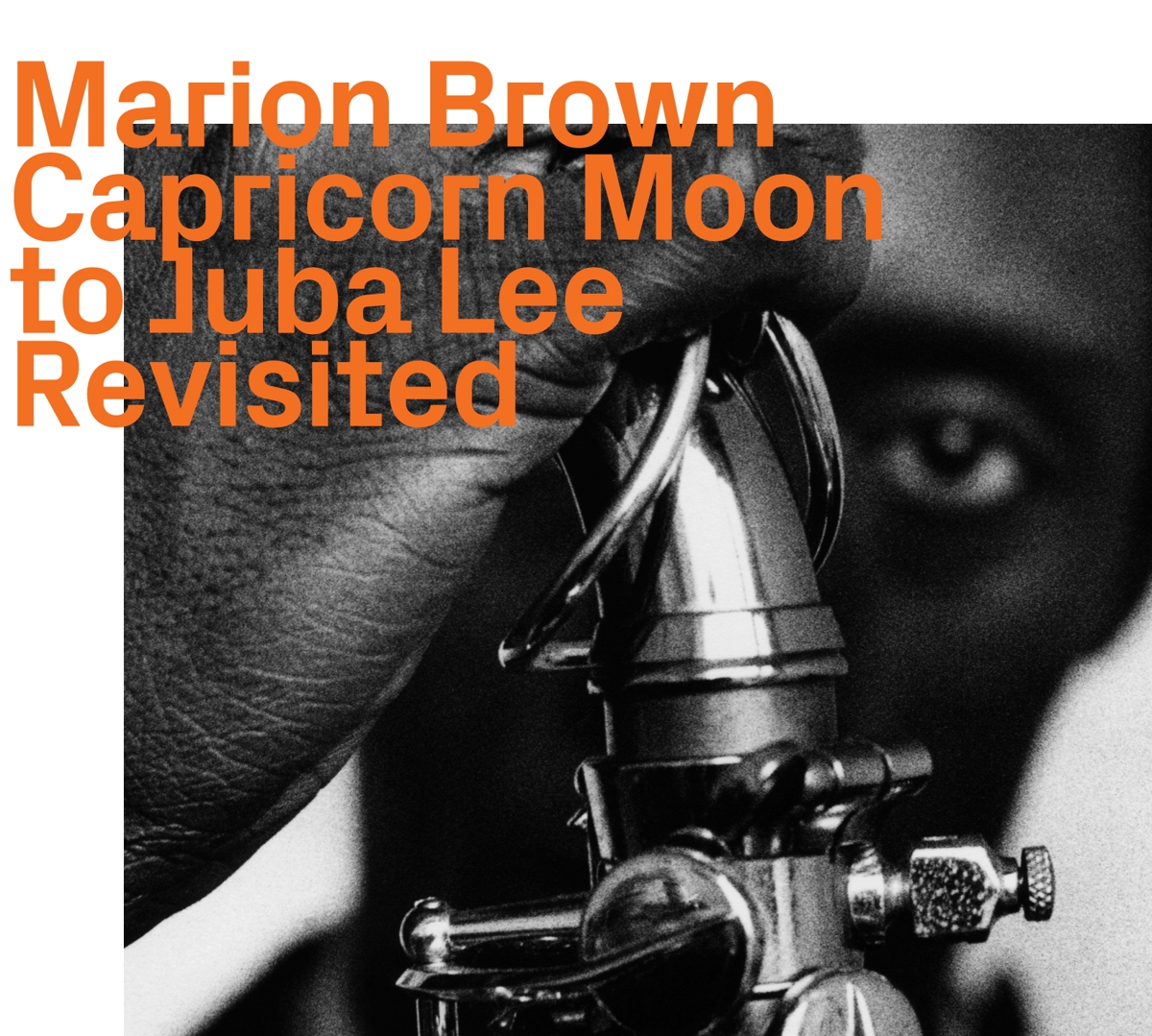 *** Digisleeve
Marion Brown's Capricorn Moon To Juba Lee Revisited collects two separately released LPs on one disc. Tracks one and two were first issued as Marion Brown Quartet (ESP, 1966). Tracks three and four were first released as Juba-Lee (Fontana, 1967). Both LPs were recorded in New York, the first in 1965, the second in 1966. On all tracks, Brown shares the frontline and the composing with Alan Shorter, the elder brother of Wayne Shorter.