George Shearing: Lullaby Of Birdland - A Film By Jill Marshall 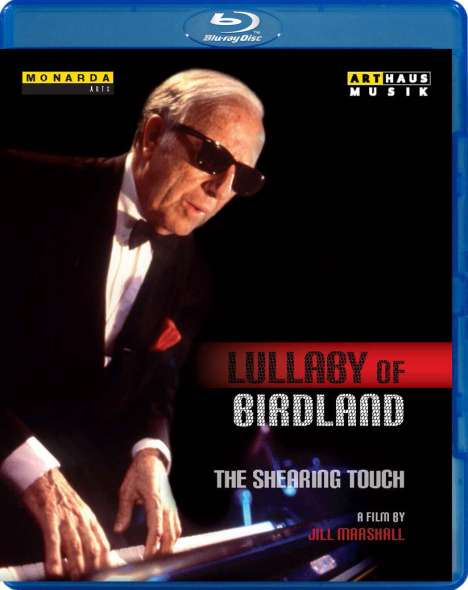 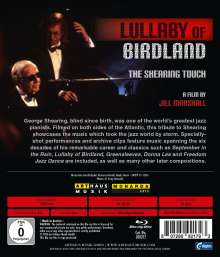 George Shearing, blind since birth, was one of the world’s greatest jazz pianists. Filmed on both sides of the Atlantic, this tribute to Shearing showcases the music which took the jazz world by storm. Specially-shot performances and archive clips feature music spanning the six decades of his remarkable career and classics such as September in the Rain, Lullaby of Birdland, Greensleeves, Donna Lee and Freedom Jazz Dance are included, as well as many other later compositions.