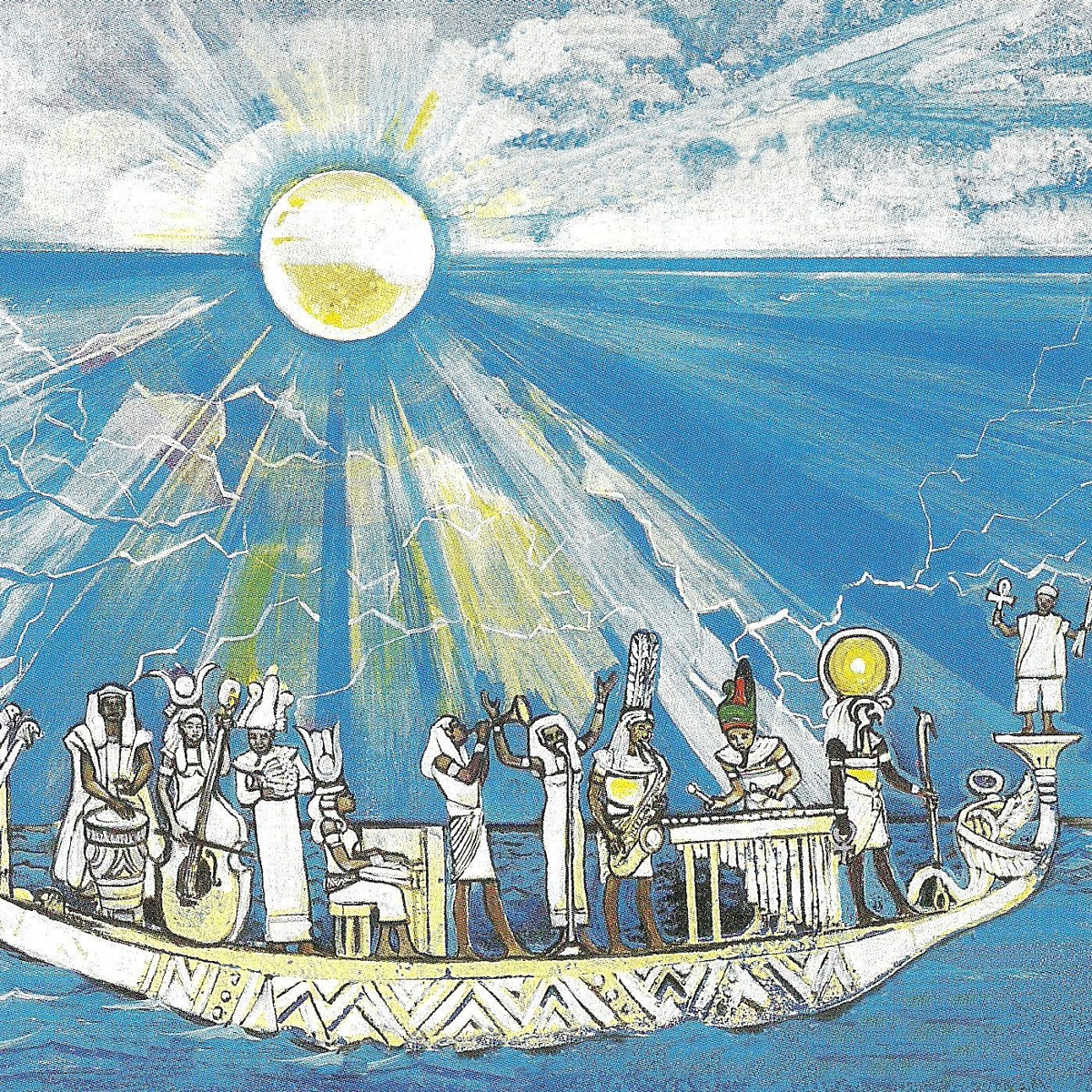 Weitere Ausgaben von Love Is Where The Spirit Lies

Strut present the first ever international reissue of one of the most sought-after albums from the Black Fire catalogue, Lon Moshe & Southern Freedom Arkestra's life-affirming 'Love Is Where The Spirit Lies' from 1977. This first international reissue of the album features new sleeve notes including interviews and commentary by Lon Moshe, Plunky Branch and band members with original illustrated artwork by Mary E. Greer. Audio was remastered from original tapes by The Carvery.

"Lon was creating his own path in his music life at this time", remembers Black Fire's Plunky Branch. "We had met in San Francisco and he had become an original member of JuJu during the early '70s. He then wanted to pursue his own music, primarily in jazz; he was an avant-gardist and loved Tribe, Strata-East and Sun Ra."

For his Love Is Where The Spirit Lies album, Moshe drew from musicians within the Black Fire stable. Oneness Of Juju's Jackie Eka-Ete sang and helped to write songs and members of Southern Energy Ensemble contributed, including their bandleader Marvin Daniels. "The band name, Southern Freedom Arkestra, was a proud declaration that this music was from the U.S. South", continues Branch.