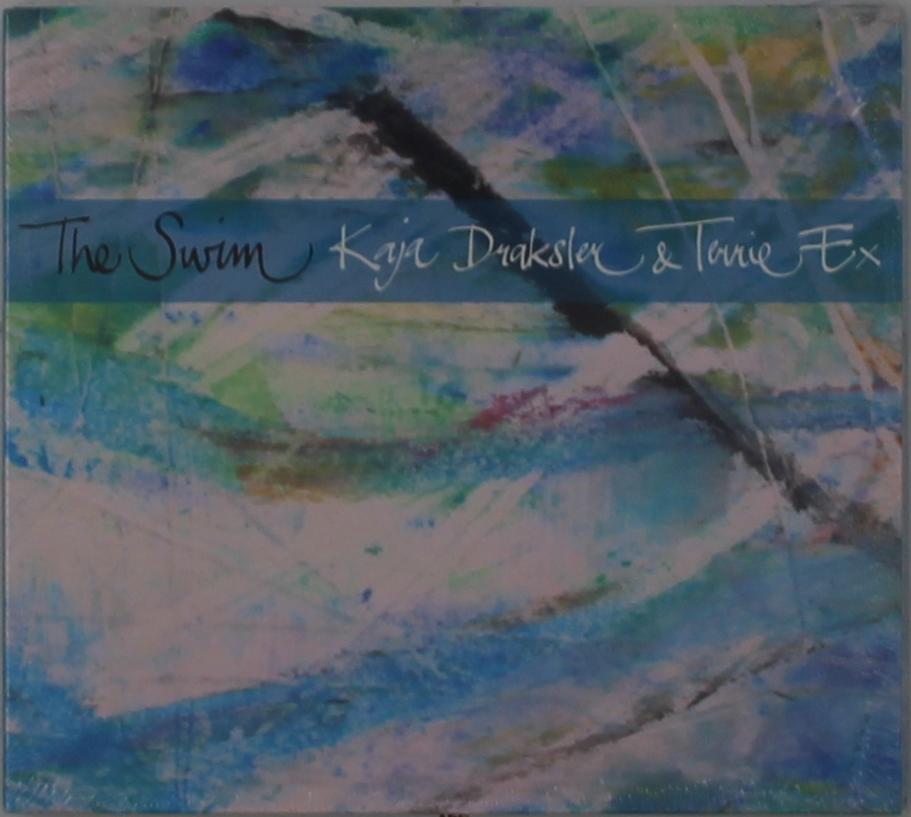 Even though both Kaja Draksler and Terrie Ex are experienced improvisers, their methods and characters are so different that a sensible merger of their considerable forces seems out of the question. But then you realize that entire scenes and band catalogs were built on nonsensical premises. Don't they say that opposites attract? Extremes can also cancel each other out and lead to something entirely new and thrilling. That's exactly what happens here.

Far from a trip full of explosive power, this performance is a celebration of textural Possibilities. Sounds flail around, are thrown around to be disregarded, dismantled and reassembled again, turned into a shower of musical drops, with a minimalist sparseness that can switch to quick runs and jumpy intervals in the blink of an eye. Everything becomes malleable. There's an unmistakable alchemy at work here - spiky and subversive - that is as refreshing as a piano sonata, as thrilling as the repetitive punk that Ex started playing before Draksler was even born. In the hands of born improvisers like these two, concepts such as age, nationality and background become irrelevant. Above all, it is about connection and its amazing, intoxicating potential. The Swim has a story to tell. - Guy Peters