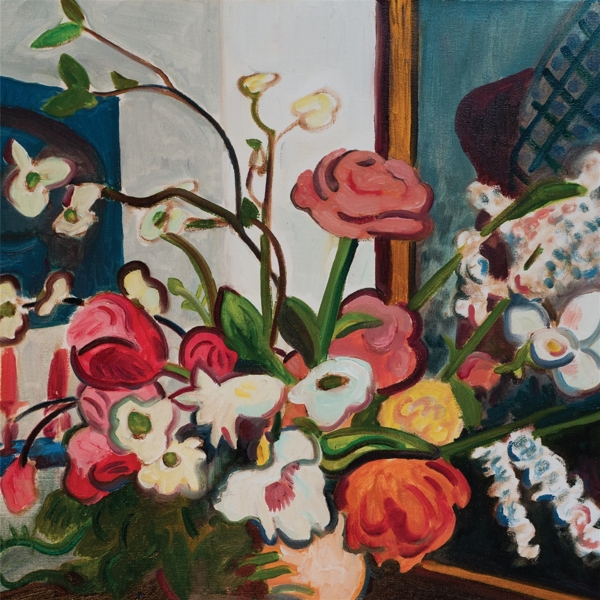 Anne, the second album by Toronto saxophonist and composer Joseph Shabason, is a tonal essay on degenerative illness. Delicately and compassionately woven with interviews of Shabason's mother from whom the album takes its name, Anne finds its creator navigating a labyrinth of subtle and tragic emotions arising from his mother's struggle with Parkinson's disease.

Across the nine vivid postcards of jazz-laden ambience that comprise the album, Shabason unwraps these difficult themes with great care and focus revealing the unseen aspects of degenerative diseases that force us to re-examine common notions of self, identity, and mortality. Shabason's uncanny ability to manoeuvre through such microscopic feelings is mirrored by his capacity to execute a similar tightrope-walk through musical genres. His music occupies a specific space that is as palpable as it is difficult to pin labels to.