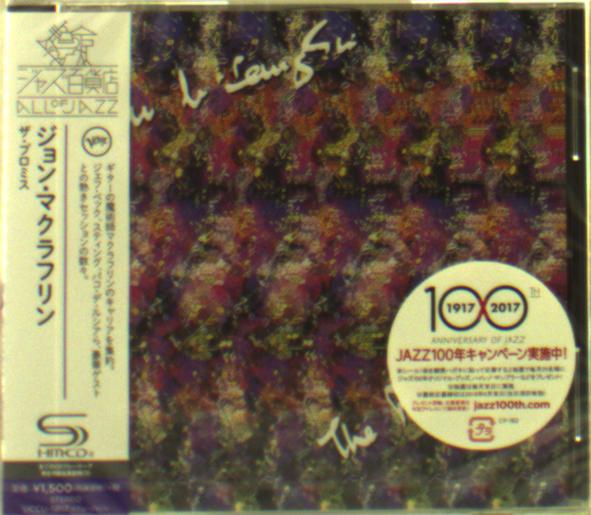 John McLaughlin is universally recognized as one of the world’s greatest guitarists; his pioneering recordings range from his landmark work with Tony Williams and Miles Davis, his own fusion recordings with the Mahavishnu Orchestra and his dazzling solo work in jazz and world music.