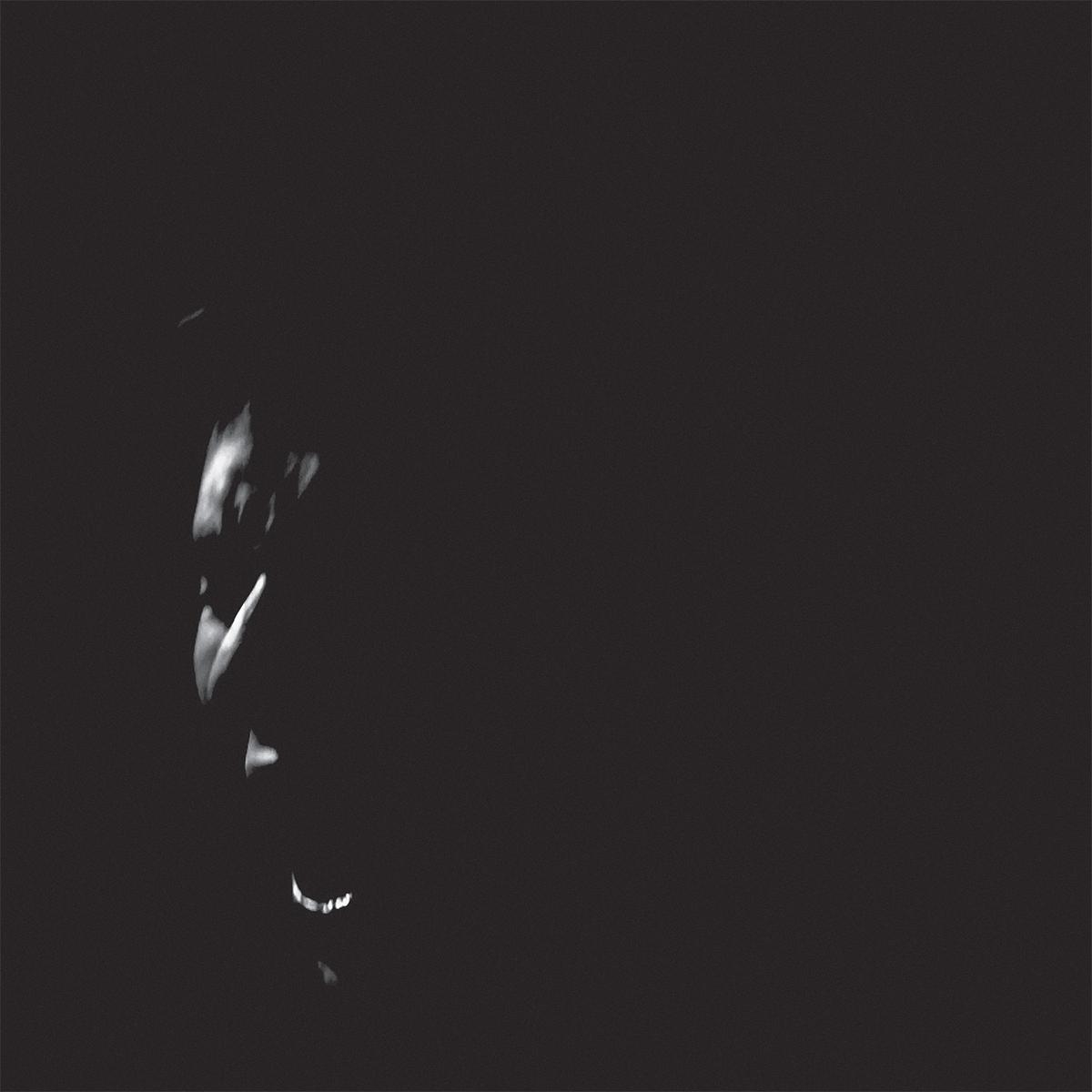 John Bence, composer and producer from Bristol, UK, tackles epic narrative themes and uncompromising sonics with a juddering emotional punch thru his work. Written during a residency at Zaragoza's FUGA space, Bence's visceral magnum-opus KILL unfurls as a captivating and unnerving three-part suite, which, as Bence explains, »tells the story of a murderer who kills his lover, commits suicide and then accelerates towards God to be judged«. Throughout Bence sings like a man possessed, shifting from aching operatic vocals and Gregorian chant to chilling screams, with symphonic instrumentation pounding, swelling and resolving into transfigurative calm behind him.

KILL was originally released on Nicholas Jaar's Other People imprint and Yves Tumor's label Grooming, and available outisde the UK for the first time thru Thrill Jockey. Over a handful of releases Bence has already built a striking body of work bound by an incredible clarity of vision. His elegiac works occupy an omnivorous sound-world, assimilating elements of British avant-garde and electronic music, classical tradition and sacred medieval song into cavernous, sepulchral compositions. Struggles with alcoholism and addiction found their outlet in brooding chamber atmospheres and caustic eruptions of choral aggression on the macabre KILL.

Returning to his first love, the piano, Bence explores the instrument's deeply emotional qualities. Bence's approach to writing is deeply intuitive. Music was virtually a second language that he learned from birth. The composer grew up surrounded by music in his family home and deeply immersed himself in Bristol's underground electronic music scene from a young age, working at a dubplate cutting studio and being a regular punter at dances. These disparate influences were subconsciously ingested and filtered through the composer's own experiences.