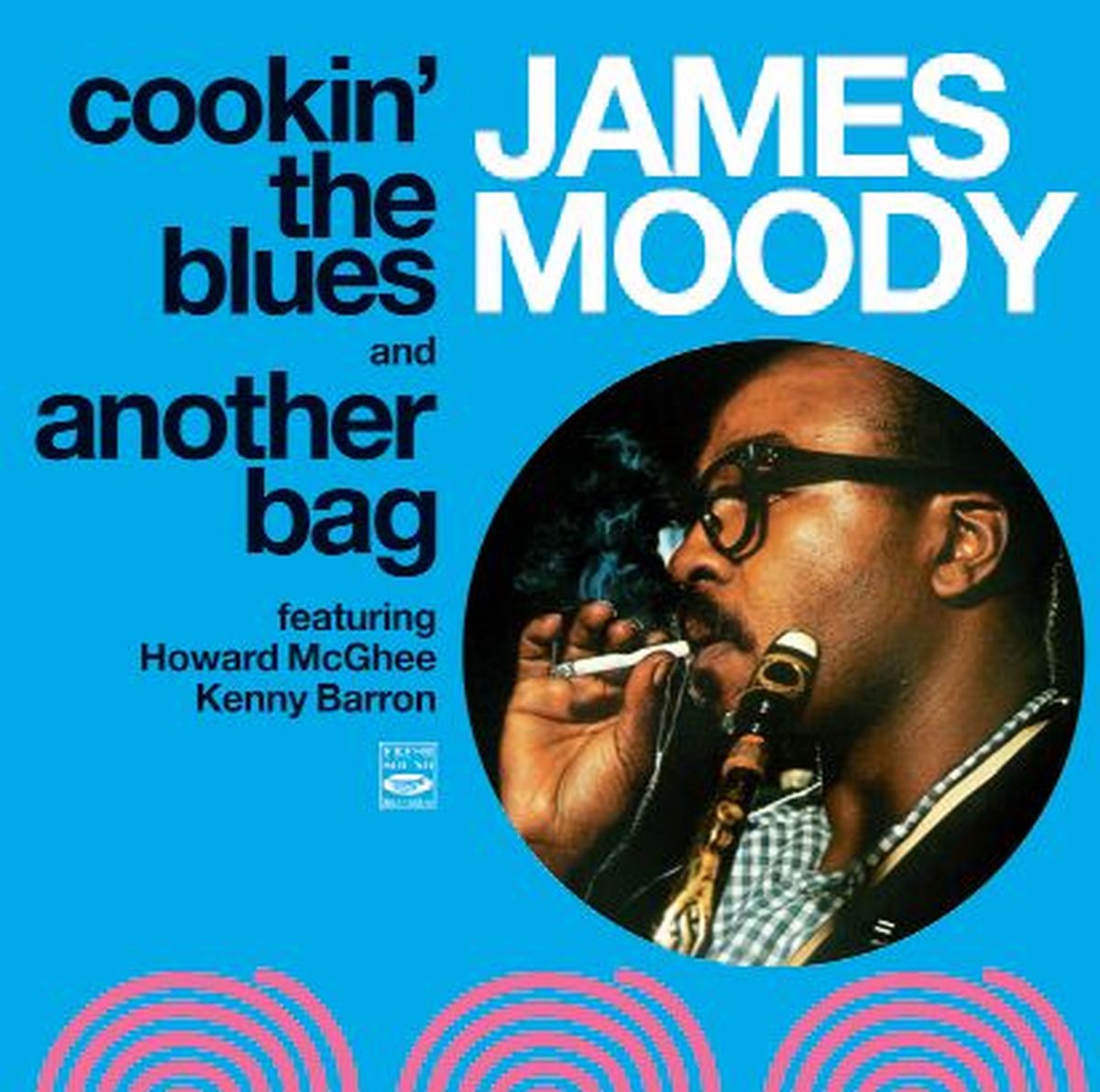 James Moody's full-bodied sound on tenor was always original and hard swinging, but as he demonstrated leading these fine small bands, he felt equally at home playing alto sax or flute.

»Cookin' the Blues«, the first album here, features his septet recorded live at the Jazz Workshop in June 1961, during his tour on the West Coast. Moody, wonderfully relaxed and in good form, fronts a band (with trumpeter Howard McGhee in his come back to the coast) offering inspired performances and more musical content than groups with a bigger name. Eddie Jefferson was also was one of the moving forces behind the whole show, with his humorous, and happily frantic singing.

All seven songs in »Another Bag«-the second album of this compilation-are excellent originals.