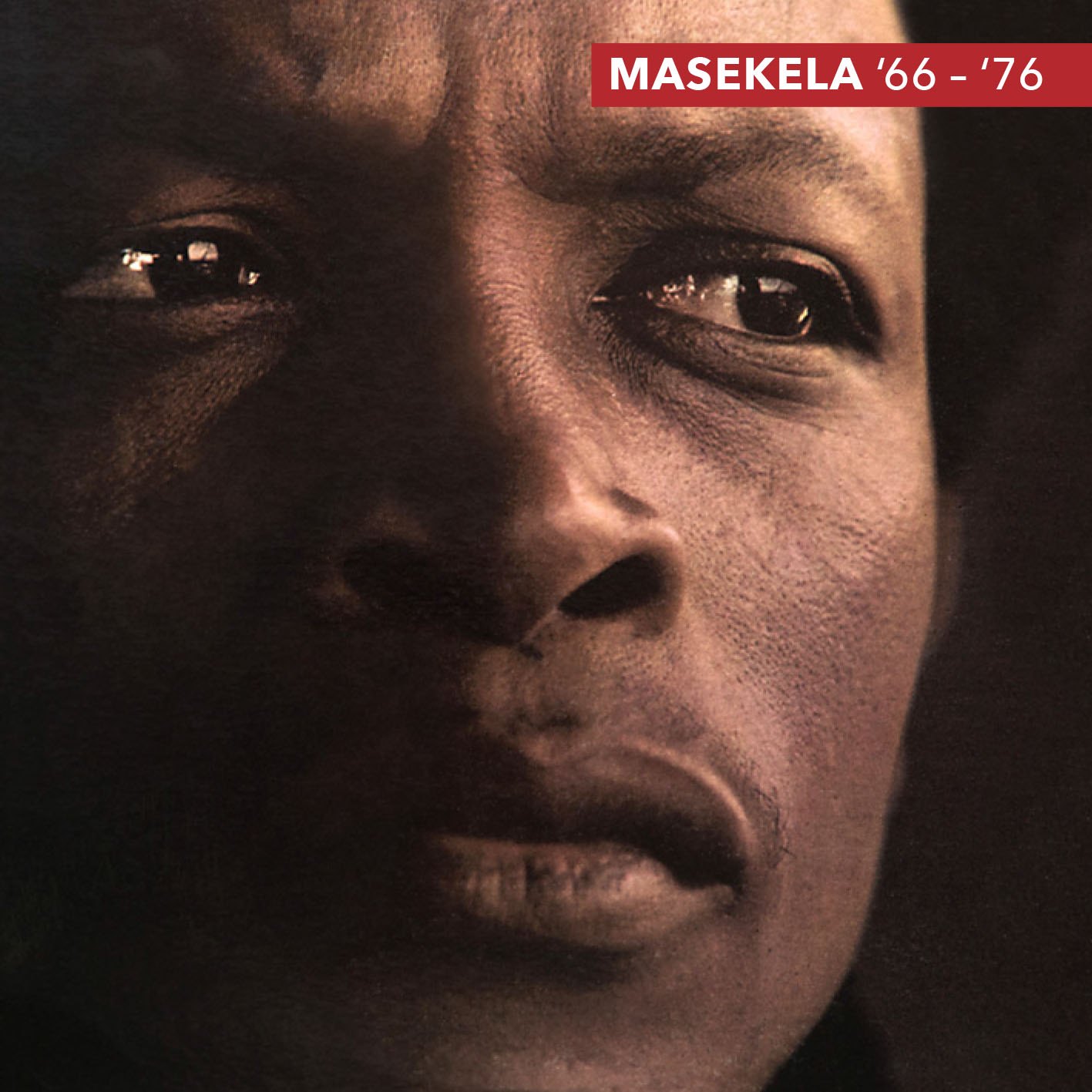 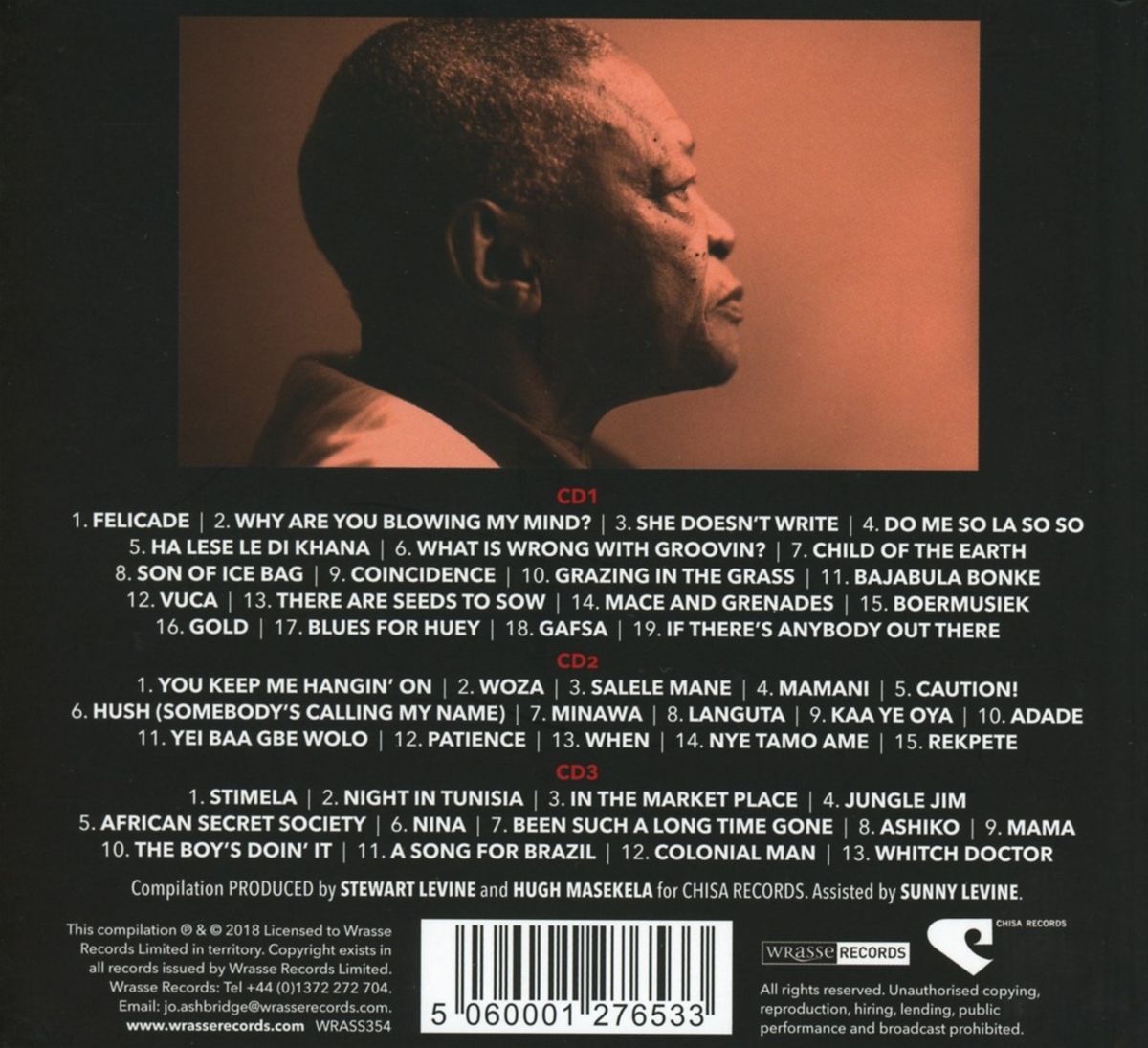 Hugh Masekela was one of the world’s finest and most distinctive horn players, a musical celebrity who built up a dedicated global following thanks to his unique blend of jazz, South African styles, and music from across the African continent and diaspora. A powerful singer and songwriter, he used his music to attack apartheid, and after returning to a free South Africa after 30 years in exile has continued to be an outspoken commentator on global events.

The albums that Masekela recorded in this period, from 1966 to 1976, were impressively varied. He was already a fine horn player and powerful singer, and his songs ranged from exquisite to angry and experimental. It may seen extraordinary that these tracks have been allowed to disappear, but this remarkable set helps to put that right. Compiled by Hugh and his friend and producer Stewart Levine, it includes tracks from eleven albums, with two of the finest – Masekela Introducing Hedzoleh Soundz and I Am Not Afraid – re-released in full.

Listening to these tracks today, it seems unbelievable that so much fine music has been unavailable for so long.