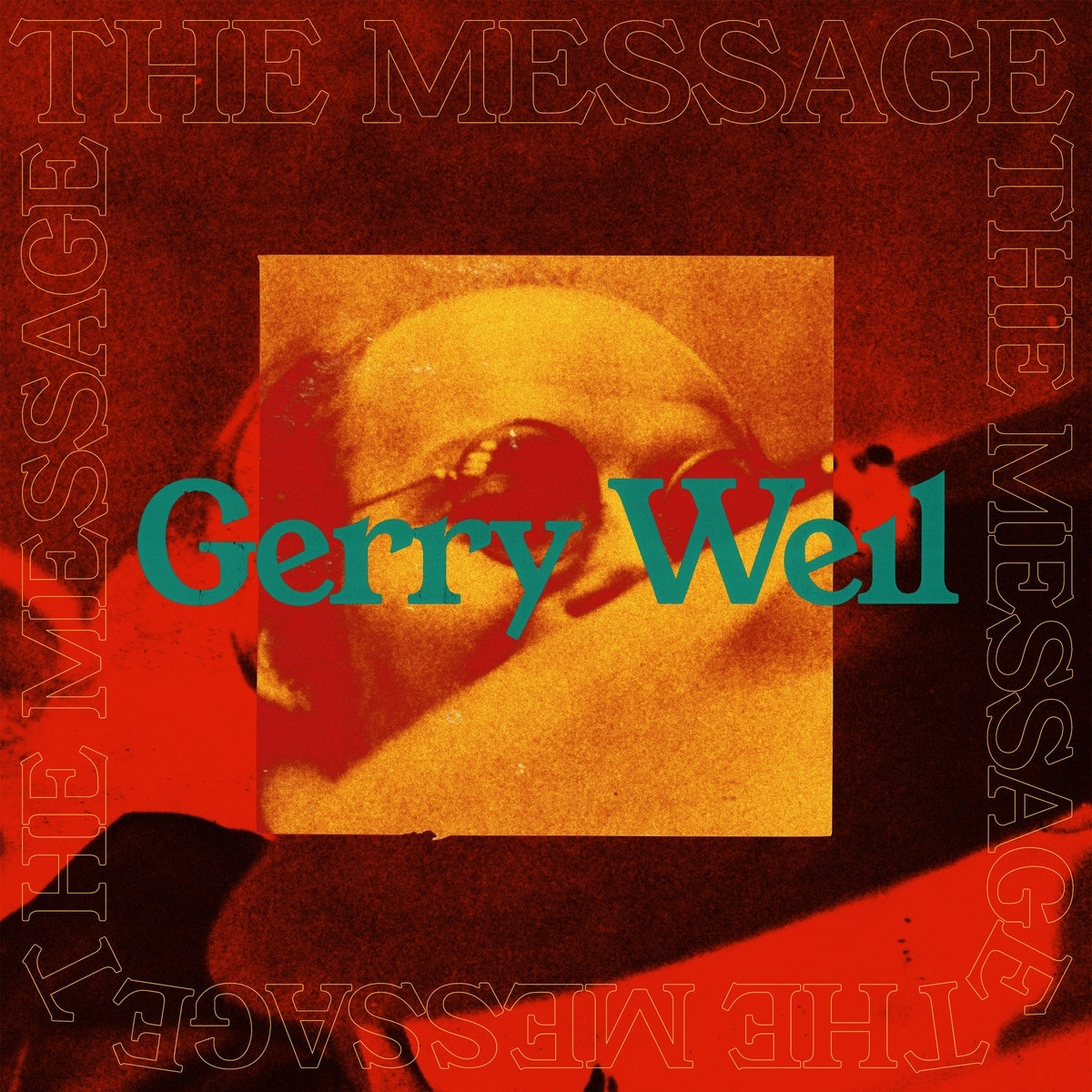 Olindo Records is proud to launch sister label Música Infinita, with its inaugural release, 'The Message' by Gerry Weil - a forgotten cornerstone of Venezuelan jazz, greatly influenced by 'Bitches Brew' era Miles, Hendrix, Tower of Power and fusion of jazz and rock.

'The Message' is packed with raw funk grooves, big band horns, and Gerry's gravelly Waitsian vocals. Remastered with love by Frank Merritt at The Carvery, this edition of just 500 copies features brand new artwork and an extensive interview with Gerry. In 1969 Miles Davis put the world on notice with "Bitches Brew"; a bold statement that broke every pre-conceived notion people had about jazz and music in general up to that point. Taking this as inspiration, Gerry Weil decided to emulate Miles in 1971, but on Caribbean soil, gathering a dream team of 15 Venezuelan musicians, most of which went on to become renowned bandleaders in their own right, to record an avant-garde album that would later turn into a coveted item amongst record collectors.

The album opens with "The Joy Within Yourself", showcasing Gerry's dexterous organ playing within seconds, accompanied by stunning horn arrangements, a bluesy vocal by Weil himself and a killer electric guitar solo by Vinicio Ludovic (Luisito Quintero / Arturo Sandoval). Continuing with "The Bull's Problem", the LP settles into a jazz funk groove with a nasty rhodes and bass combination alongside a heavy drums and congas exchange between Alberto Naranjo (Los Kenya / El Trabuco Venezolano) and Freddy Roldán (Grupo Mango / Alfredito Linares).

Side A closes with title track "The Message", a sort of funky anthem or mantra that describes Gerry Weil's attitude towards life. Its lyrics describe the way "squares" reacted against hippies in the 70s when "all we want to give you is a little bit of love". On side B, "Johnny's Bag" kicks off proceedings on a spiritual tone. This time Gerry's on acoustic piano, accompanied yet again by a beautiful, but equally powerful horn section featuring a who's who of Venezuelan jazzmen, such as Benjamin Brea on alto, Victor Cuica on tenor, Rodrigo Barboza on trombone and Luis Arias on trumpet.

"What Is A Man" begins with a vocal duo between Vinicio Ludovic and Gerry before settling into a funky groove underpinned by Michael Berti's (Aldemaro Romero y su Onda Nueva / Jayme Marques) booming bassline. The album closes with "Little Man". A meditative, yet grooving piece that could easily be found on any of the best Blue Note albums from that same time period. The interplay between Gerry on keys, Berti on bass and Naranjo on drums is simply stunning and provides a perfect ending for the album.

Arriving in Venezuela from Austria as a 17 year old in 1957, Gerry has become one of the most influential musicians his adopted country has ever seen. His compositions are now part of the repertoire of Venezuelan jazz standards, but perhaps more importantly, Gerry's career in music education has seen him impart his music theory and piano teachings to at least three generations of musicians. Still active at the age of 81, Gerry is a living legend and a true testament to perseverance through music.