Fred Frith: Live At The Stone, New York - All Is Always Now 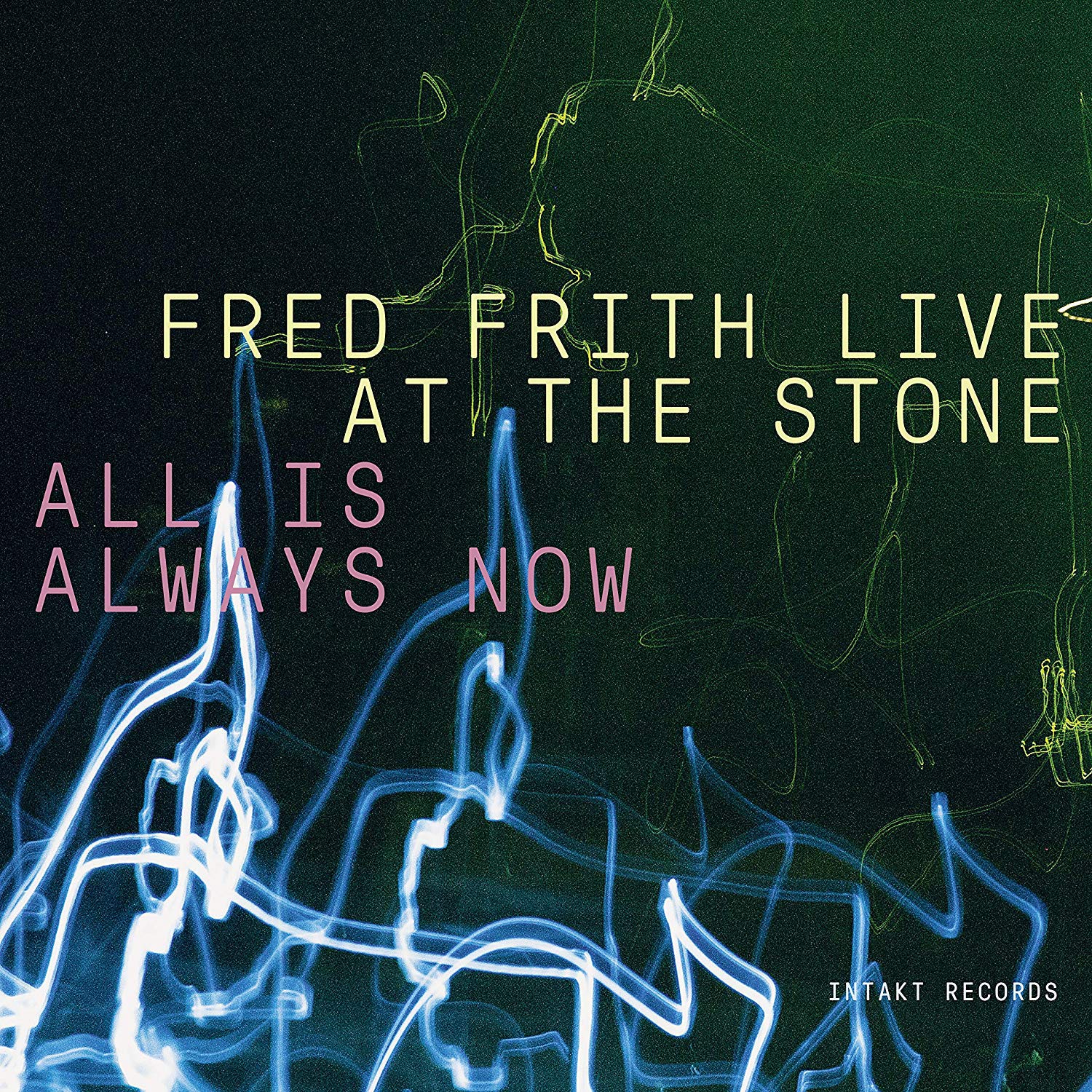 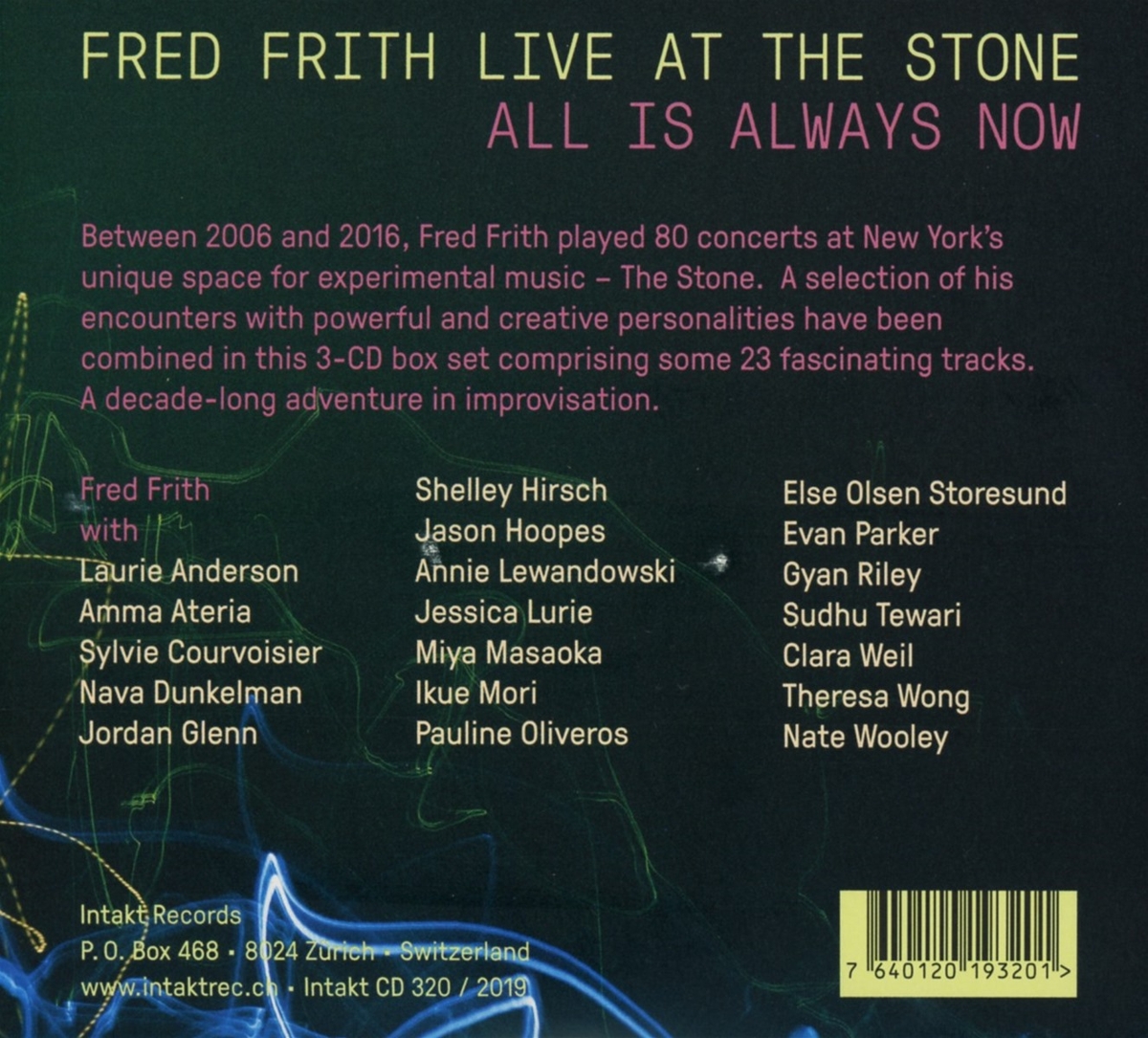 Bewertung:
lieferbar innerhalb 1-2 Wochen
(soweit verfügbar beim Lieferanten)
EUR 36,99*
Versandkosten
*** Digisleeve
Between 2006 and 2016, Fred Frith played 80 concerts at New York's unique space for experimental music The Stone. A selection of his encounters with such powerful and creative personalities as Laurie Anderson, Pauline Oliveros, Sylvie Courvoisier, Evan Parker, Nate Wooley has been combined in this 3-CD box set comprising 23 fascinating tracks. A decade-long adventure in improvisation. The musician Theresa Wong writes: »I was struck by the musicality. What I mean by that is: there's this presence of songs and song forms – the music can be harmonic and melodic, there's noise, there's rhythm, a joyfulness, an exploration, a sensuality of sounds, but always underlining that is a musicality that feels to me like songs.«

Recorded between 2006 and 2016 at the Stone, New York, USA. All material mixed and / or otherwise sonically enhanced at Jankowski Soundfabrik, Esslingen on February 27, 28 and March 1, 2018.