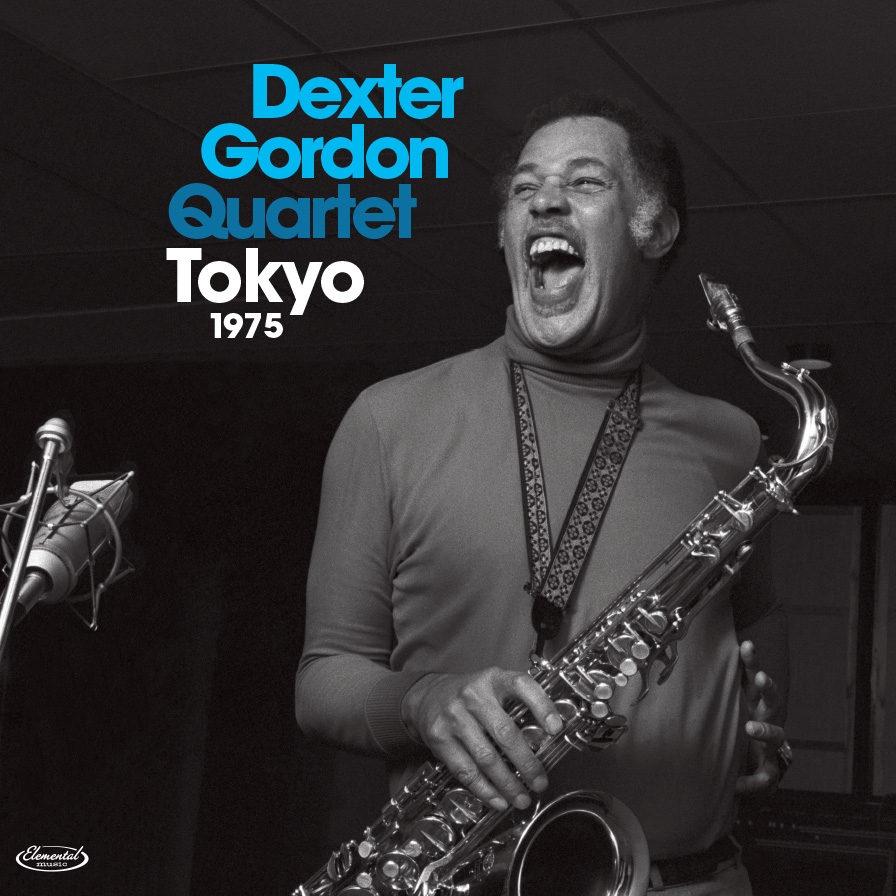 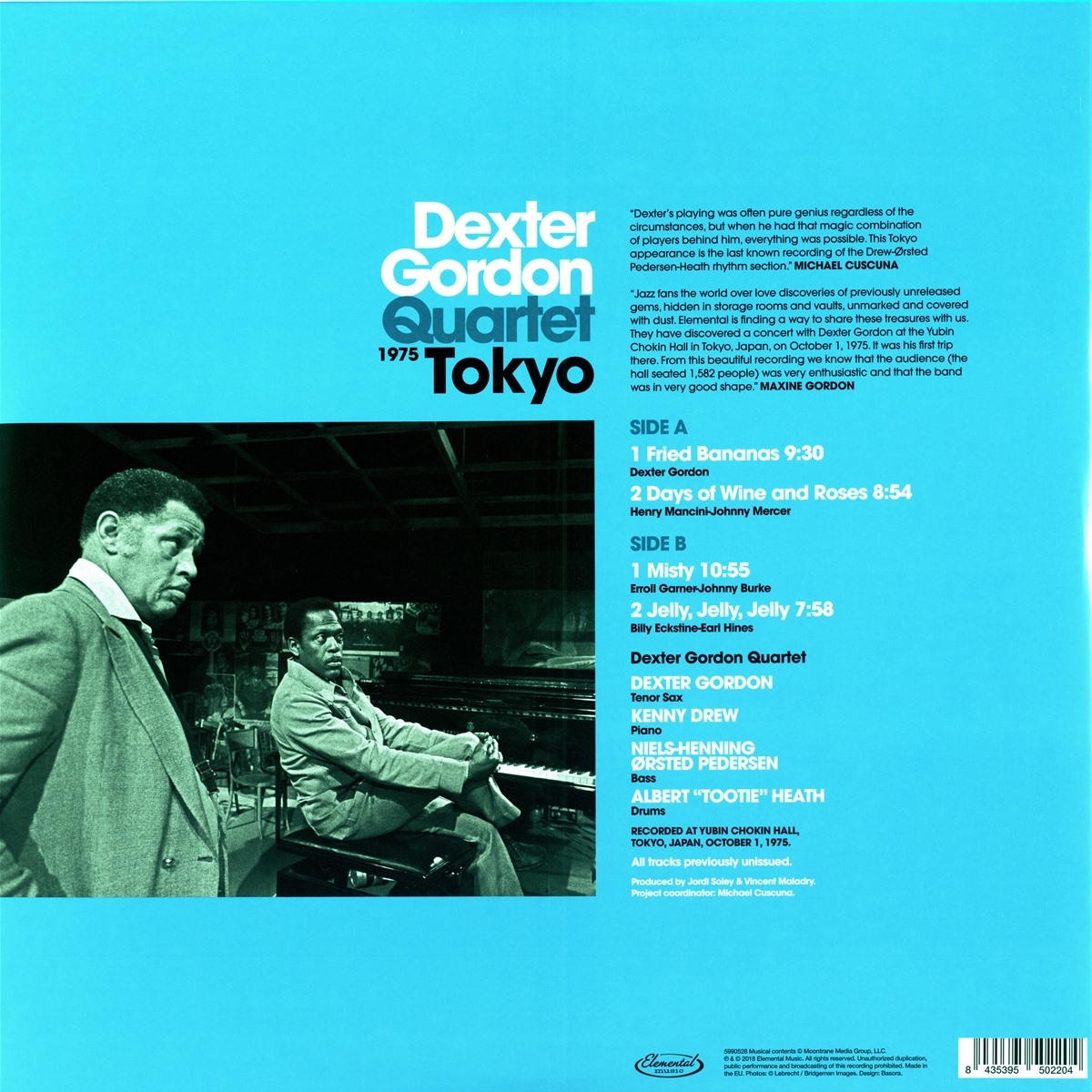 »Dexter’s playing was often pure genius regardless of the circumstances, but when he had that magic combination of players behind him, everything was possible. This Tokyo appearance is the last known recording of the Drew-Ørsted Pedersen-Heath rhythm section.« (Michael Cuscuna)

»Jazz fans the world over love discoveries of previously unreleased gems, hidden in storage rooms and vaults, unmarked and covered with dust. Elemental is finding a way to share these treasures with us. They have discovered a concert with Dexter Gordon at the Yubin Chokin Hall in Tokyo, Japan, on October 1, 1975. It was his first trip there. From this beautiful recording we know that the audience (the hall seated 1, 582 people) was very enthusiastic and that the band was in very good shape.« (Maxine Gordon)