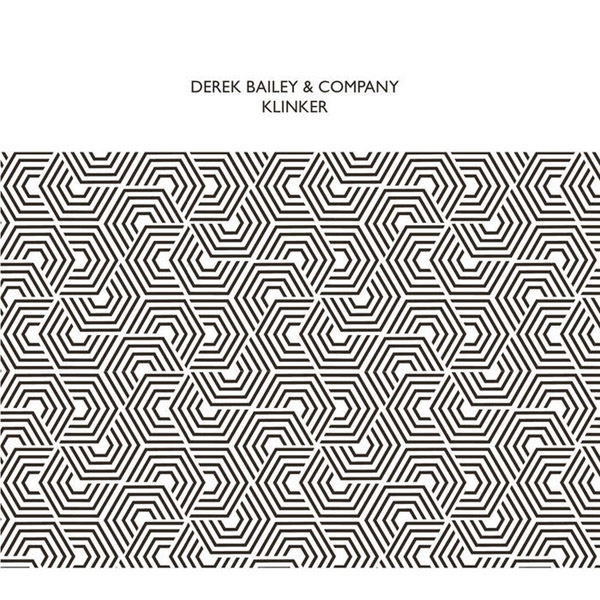 Dedicated to Derek Bailey (1930 - 2005) and Will Gaines (1928 - 2014)! Recorded live at The Klinker, London on Thursday 24th August 2000. "In publishing the entire performance from start to finish, this release allows us to experience these much-missed artists at work with a degree of intimacy and familiarity absent from (for example) prestigious festival performances. Of course, any new addition to the Bailey discography is an exciting development, but I feel I must also mention just how well Will Gaines plays on this gig. For those who might be unsure why Derek was always so happy to play with Will, listen to how Will uses his strongly idiosyncratic technique with invention, flexibility and imperturbability in the Company context. Similarly, hearing Bailey and Gaines exchange one-liners reminds me just how strongly Derek's early career in light entertainment imprinted his ideas about musical practice and performance ethics; with his combination of show business schmaltz and improvisational acuity Will was a marvellous foil for Derek. Listen to Will, having dangerously skirted raconteur territory in his solo introduction to WG / MW, suddenly getting serious and creative when Mark decides to join him. But most of all, listen to the constantly re-inventing interaction between these four relaxed performers, one distant Thursday night in De Beauvoir Town. During the 1990s I played extremely regularly in clubs such as The Klinker, sometimes as often as three or four times a week; the idea of playing frequently in low-pressure situations, with an ever-changing roster of colleagues, was the very essence of improvised music for many musicians of my generation. So, enjoy this marvellous opportunity to join us in the hot, sweaty, noisy, beery atmosphere of The Klinker Club in August 2000." - Simon H. Fell - January 2018