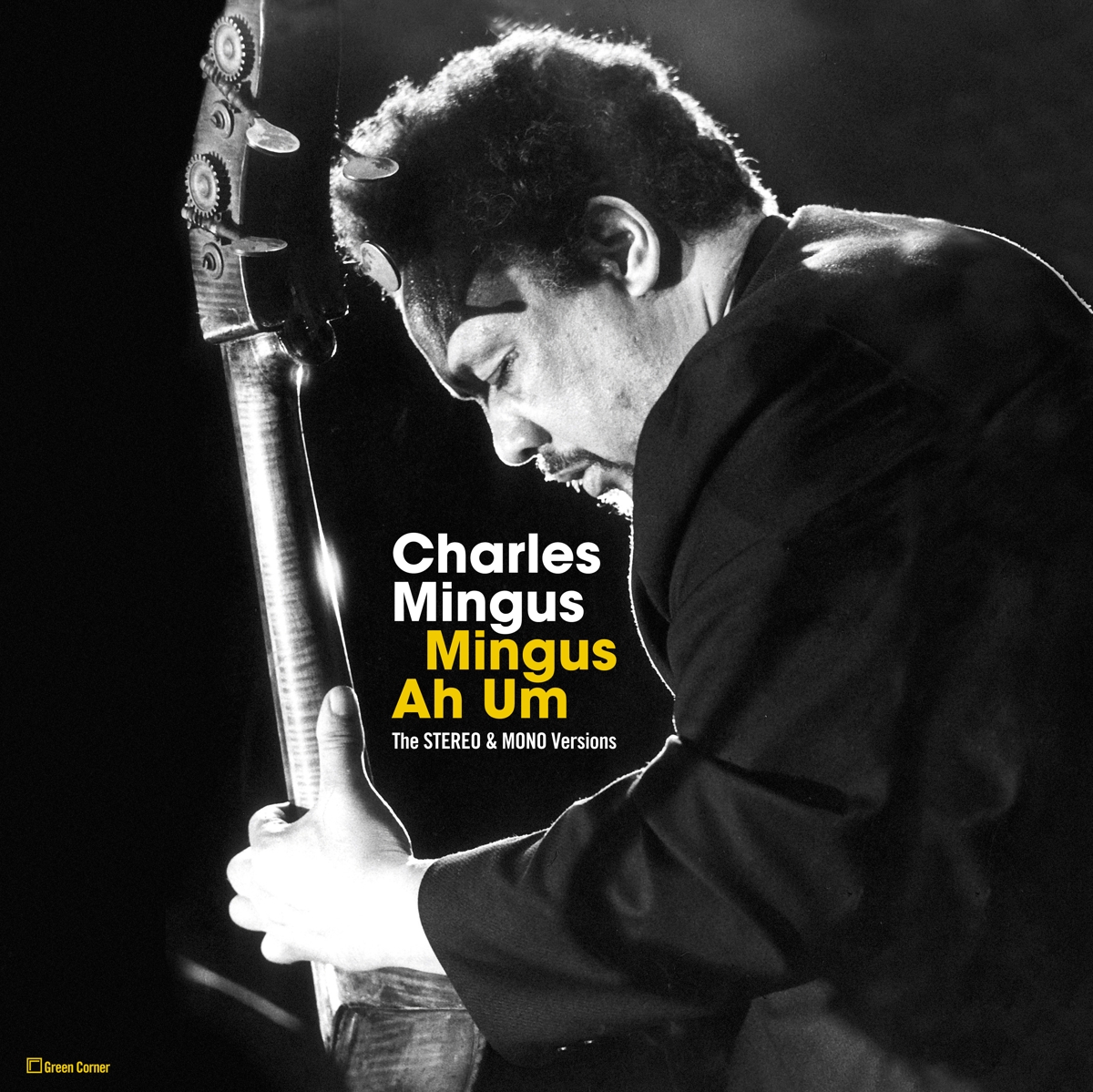 The Penguin Guide to Jazz has called Mingus Ah Um »an extended tribute to ancestors« and awarded it with one of their rare crowns. It is, in fact, one of Mingus’ most personal albums, and produced a series of songs that have become standards.

»Better Git It in Your Soul« is inspired by gospel singing and preaching of the sort that Mingus would have heard as a child growing up in Watts, Los Angeles, California, while »Goodbye Pork Pie Hat« is a reference (by way of his favored headgear) to saxophonist Lester Young (who had died shortly before the album was recorded). »Boogie Stop Shuffle« is self-explanatory: a twelve-bar blues with four themes and a boogie bass backing that passes from stop time to shuffle and back. »Self-Portrait in Three Colors« was intended for the soundtrack of John Cassavetes’ film Shadows, but due to budgetary reasons it was never used. »Open Letter to Duke« is a tribute to Duke Ellington, and »Jelly Roll« makes reference to jazz pioneer and pianist Jelly Roll Morton. According to Mingus himself, »Bird Calls« was not a reference to Charlie Parker: »It wasn’t supposed to sound like Charlie Parker. It was supposed to sound like birds – the first part.« »Fables of Faubus« is named after Orval E. Faubus (1910–1994), the Governor of Arkansas infamous for his 1957 stand against the integration of Little Rock, Arkansas schools in defiance of U. S. Supreme Court rulings (forcing President Eisenhower to send in the National Guard).

It is sometimes claimed that Columbia refused to allow the lyrics to be included on this album, though it is more likely that the piece was initially composed as an instrumental, and lyrics were only added later (they can be heard on the 1960 LP Charles Mingus Presents Charles Mingus). Mingus Ah Um’s extensive original liner notes were written by Diane Dorr-Dorynek, who by that time was not only Mingus’ publicist and agent, but also his lover.