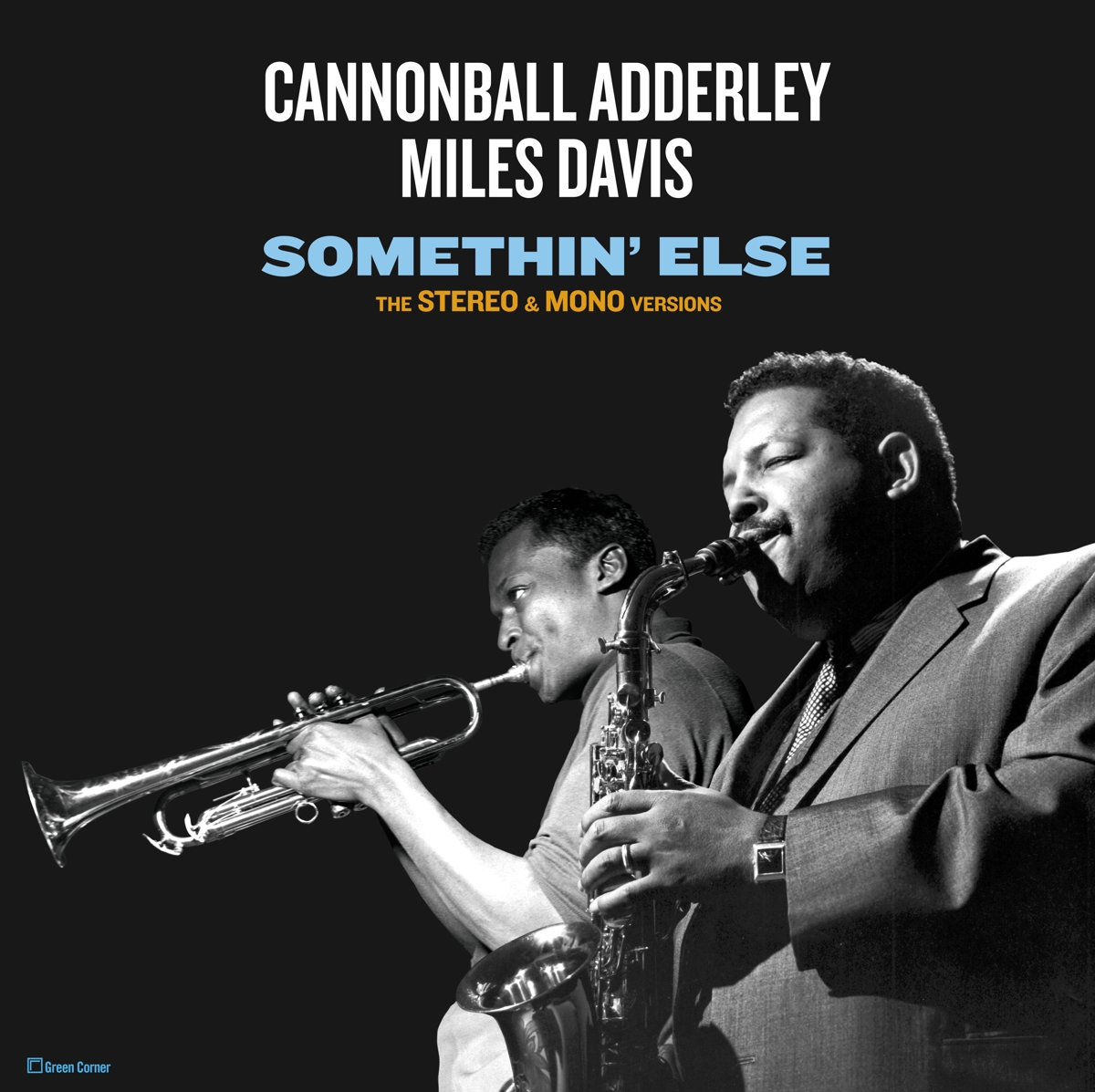 »Back in New York, Cannonball, who had signed a deal to do a record, asked me to play on the date, which I did as a favour. The record was called Somethin’ Else and was very nice.« Miles Davis included the above brief comment about this LP in his autobiography. And it was truly a very nice record. In fact, even though it wasn’t regarded at the time as more than a regular recording session by professional jazzmen – like Dom Cerulli states in his review for Down Beat – the popularity of this LP grew until it came to be considered one of the best small group sessions ever.
It is a mystery why some sessions are capable of generating such magic while others are not, but all of the tunes that constitute Somethin’ Else (including »Allison’s Uncle«, also known as »Bangoon«, a tune recorded the same day but not issued on the original LP) are of the same consistent quality and create a unique mood. In fact, one of the selections, the reading of the standard »Autumn Leaves«, with its particular intro / finale, has become the most famous version of that tune in jazz history.