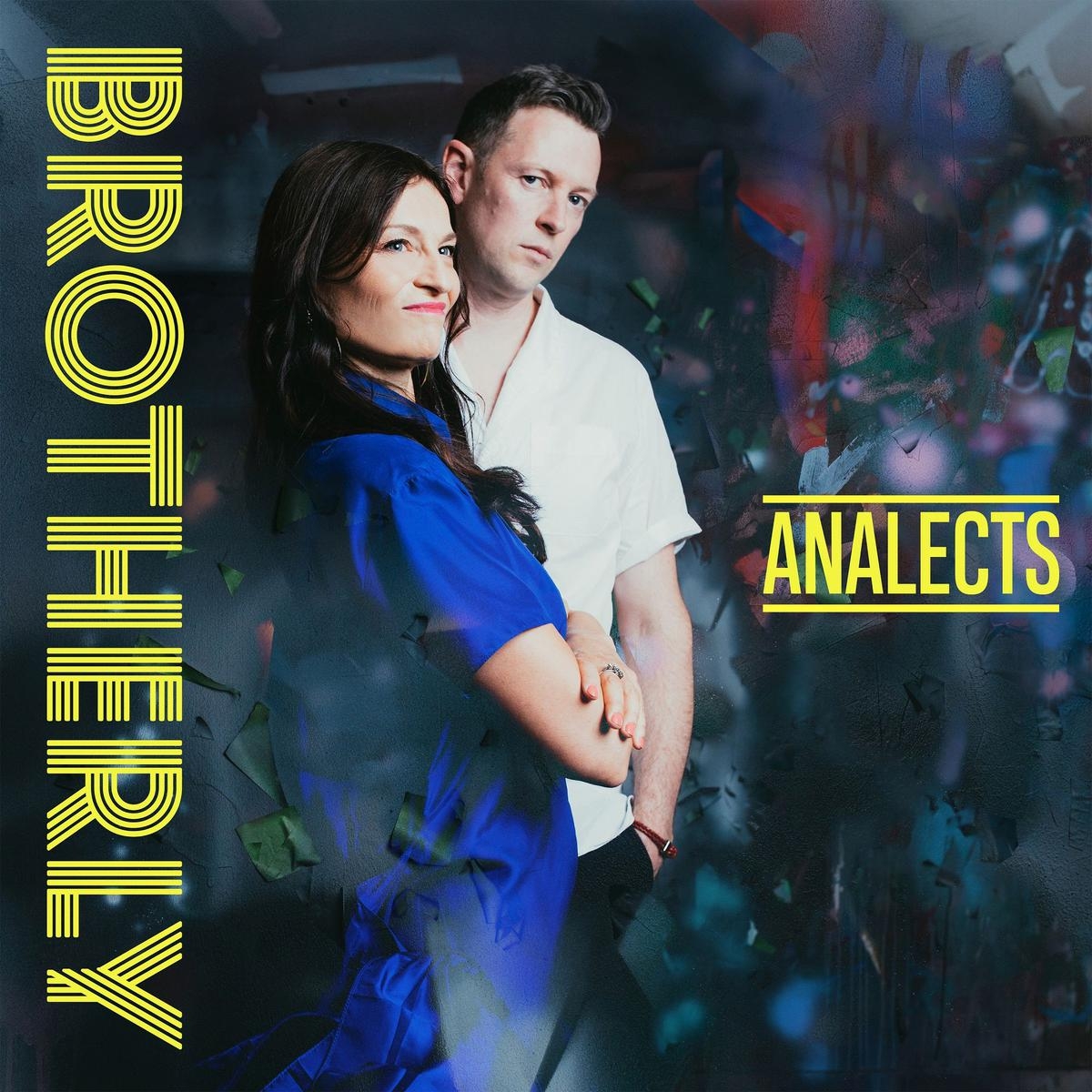 Building a bridge between jazz and experimental dance music, Brotherly were one of the most creative bands to emerge from Britain in the mid-2000s, a collection of their standout tracks is now issued for the first time on limited edition double vinyl and CD as 'Analects', with an eye catching list of guest artists including Kaidi Tatham, Ty, Eska and Donny McCaslin.

Vocalist-pianist Anna Stubbs and multi-instrumentalist Rob Mullarkey studied jazz at the Leeds College of Music and Guildhall School of Music, and then became immersed in London's club culture, particularly the broken beat scene that grew around nights such as Co-Op. Brotherly's 2005 debut single 'Put It Out' reflected that influence, and in 2007 the duo released a full length album, One Sweet Life, followed in 2010 by Find First Light.