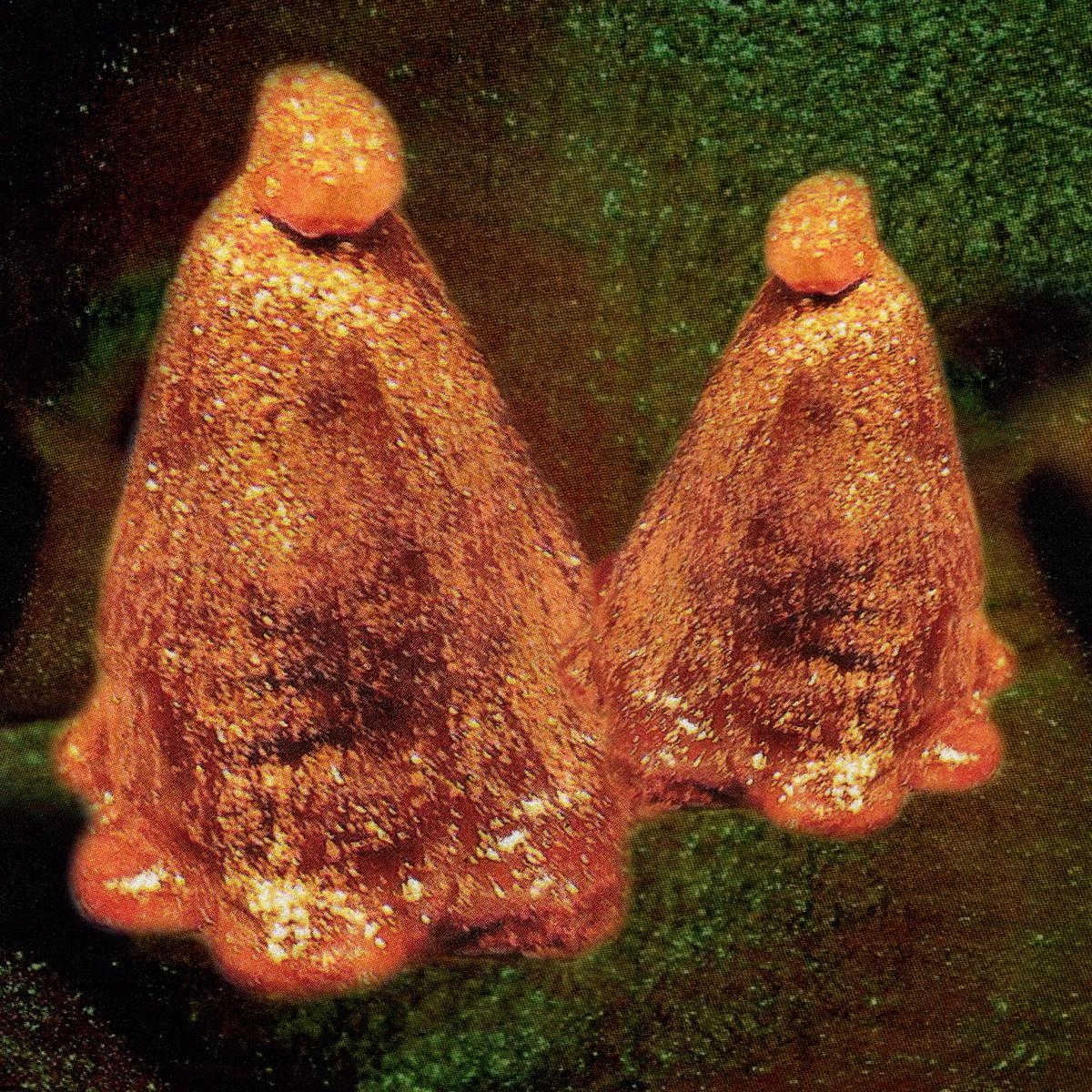 The music of Black To Comm is as powerfully intoxicating as it is subtly unnerving. The solo project of shapeshifting German producer and sound artist Marc Richter, his mastery of sonic manipulation is matched only by his astounding clarity of vision. Oocyte Oil and Stolen Androgens applies Richter's wild imagination to an exploration of the human voice, standing as some of his most immediate and affecting music to date. Each of his phantasmagoric works is meticulously constructed from an omnivorous array of smudged samples and other sonic detritus, painstakingly collected by Richter from across the history of recorded music or his immediate environment and altered into beguiling new shapes. Sound sources seem tantalizingly familiar and yet often just out of reach, flickering at the edges of the subconscious.

Oocyte Oil & Stolen Androgens compiles new evolutions of pieces written for site-specific installations alongside original works. Taken as a suite, it offers a transfixing survey of the full sonic potential of the voice while honing in on its emotional and human qualities. Remarkably, considering their origin as art installations, the five tracks compiled on Oocyte Oil & Stolen Androgens stand as some of Richter's most concise and immediate work. In reimagining the pieces for release, Ritcher explains that he "wanted to break away from the notion that pieces for art have to be atonal, or abstract, or difficult". It stands as a testament to the evocative power of his work that even removed from their original context, Richter's synaesthetic compositions alone give a vivid sense of three-dimensional space and narrative. Like psychoactive chemicals blossoming in the stomach, pieces burst and bloom from the recordings into physical space, grounded in the familiar but drifting through alternate realities and higher states of consciousness. In resampling and re-working his own material, Richter actively embraces the inherently liminal and temporal nature of music, each piece existing in a state of constant flux that shifts and bends to suit the myriad contexts in which it is experienced.