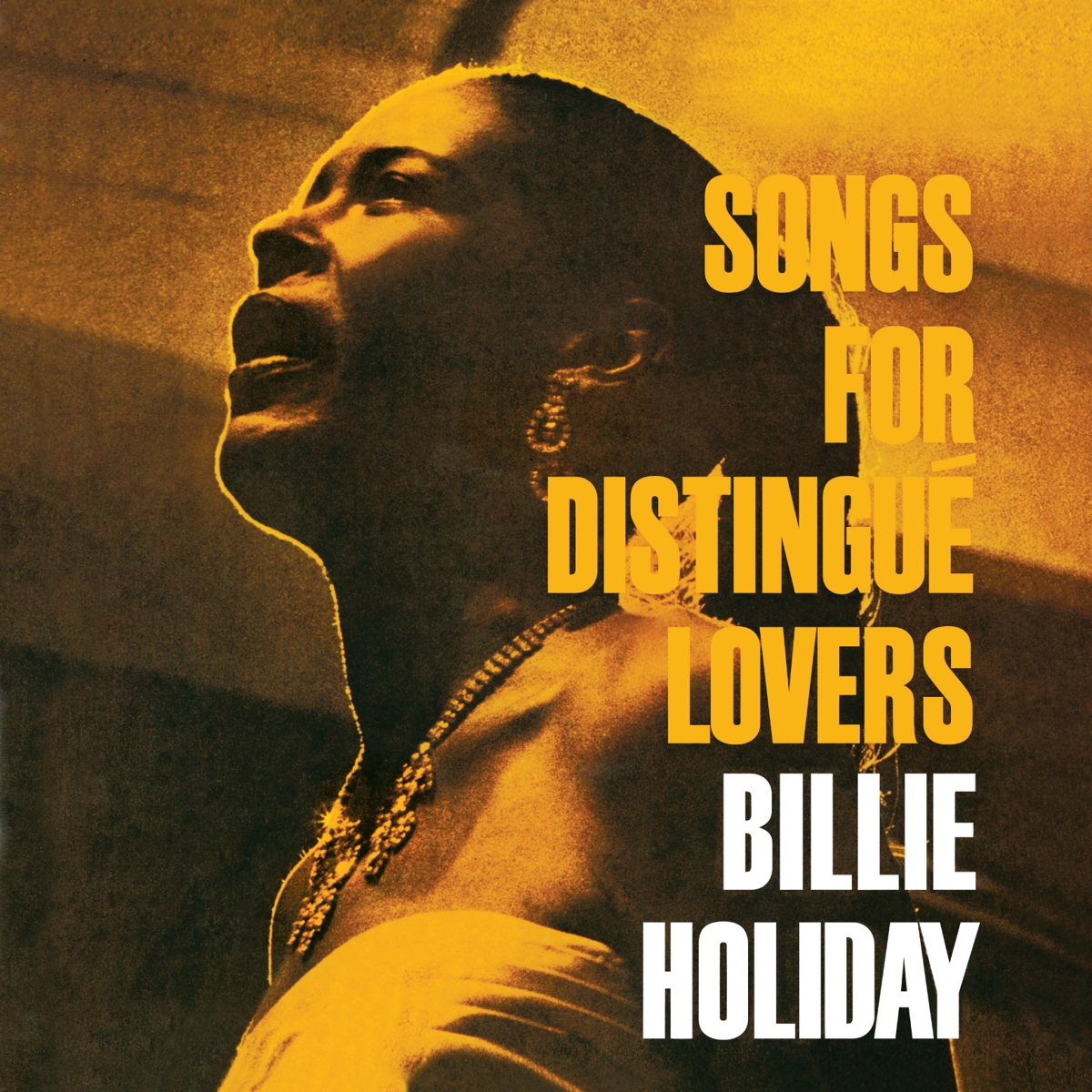 Alle anzeigen
+ Ben Webster, Harry "Sweets" Edison, Jimmy Rowles u.a.
* DMM - Direct Metal Mastering
Limited audiophile 180gm vinyl LP pressing. Wax Time. 1956-57 proved a busy period for Billie Holiday, who after overcoming many breakdowns had just published her memoirs, titled Lady Sings the Blues (in collaboration with William Dufty). She performed a concert at Carnegie Hall on December 10, 1956 to promote her book. The vocalist was under contract with Norman Granz, who recorded the event (during which parts of the book were read), and also organized the small group studio sessions with Webster and Edison, who were both members of the Granz staff at that time. Songs for Distingué Lovers was culled from the second batch of sessions made in 1957 by Billie with Webster, Edison and Rowles. In his book Wishing on the Moon, biographer Donald Clarke wrote: "Meanwhile, it was back to the West Coast for Lady, where she went to Jazz City over Christmas, and a marathon five sessions across seven days in January 1957 followed; she recorded eighteen tunes with the same crew as in August (Mitchell on bass, Stoller on drums and probably Bunker on the last four tracks).