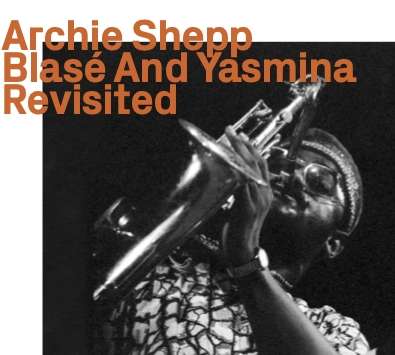 The sessions Archie Shepp led for BYG over five days in August 1969 is a body of work that merits revisiting outside the context of the entire Actuel series and the well-trodden trope of the African American avant-garde in radical Paris. The resulting albums were not ad hoc firestorms: rather, they were considered statements mirroring the pan-stylistic of his Impulse! albums. Shepp's BYG are occasionally framed as somewhat anomalous items on his discography, but their subject is the same as that of his other albums: the African American music continuum. - Bill Shoemaker