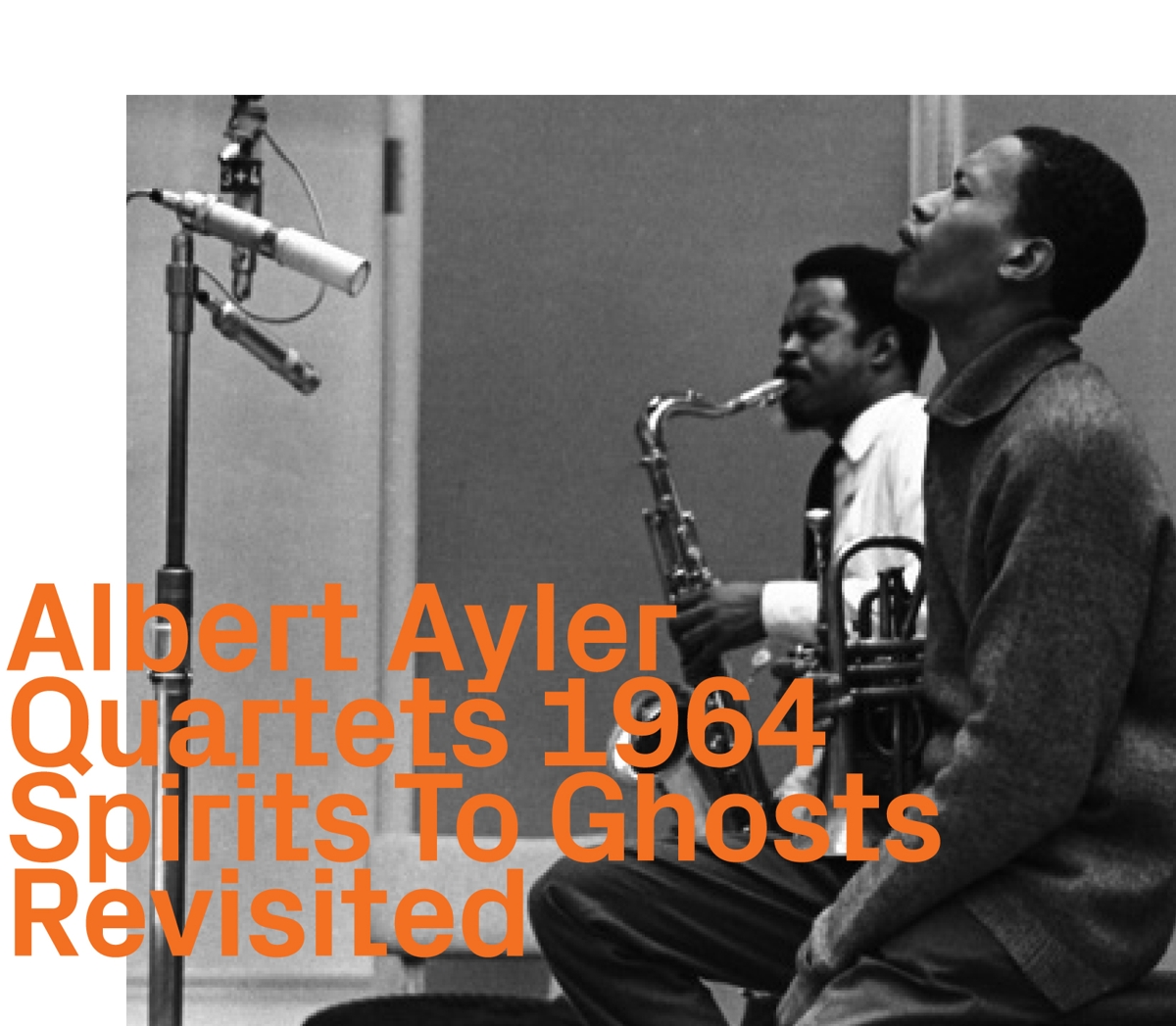 *** digitally remastered
*** Digisleeve
Quartets 1964: Spirits To Ghosts Revisited is the first in ezz-thetics' Revisited strand. It is a great place to re-start—a blast from the past which can still shave the hair off your scalp fifty-five years after it was recorded. After hearing Albert Ayler for the first time, Beat poet Ted Joans wrote, "The sound was so different, so rare and raw, like screaming the word 'FUCK' in Saint Patrick's Cathedral on Easter Sunday." Charlie Parker and John Coltranealso caused outrage during their lifetimes, but are accepted as part of the jazz continuum today. Ayler is another thing. So extreme was his aesthetic that it continues to divide opinion.

This album is actually not one, but two blasts from the past. Tracks 1 to 4 were first released on Debut as Spirits in 1964. Some later reissues were titled Vibrations. It was recorded in Copenhagen in September 1964. Tracks 5 to 10 were also first released by Debut, as Ghosts in 1965. Some later reissues were titled Witches And Devils. It was recorded in New York in December 1964.