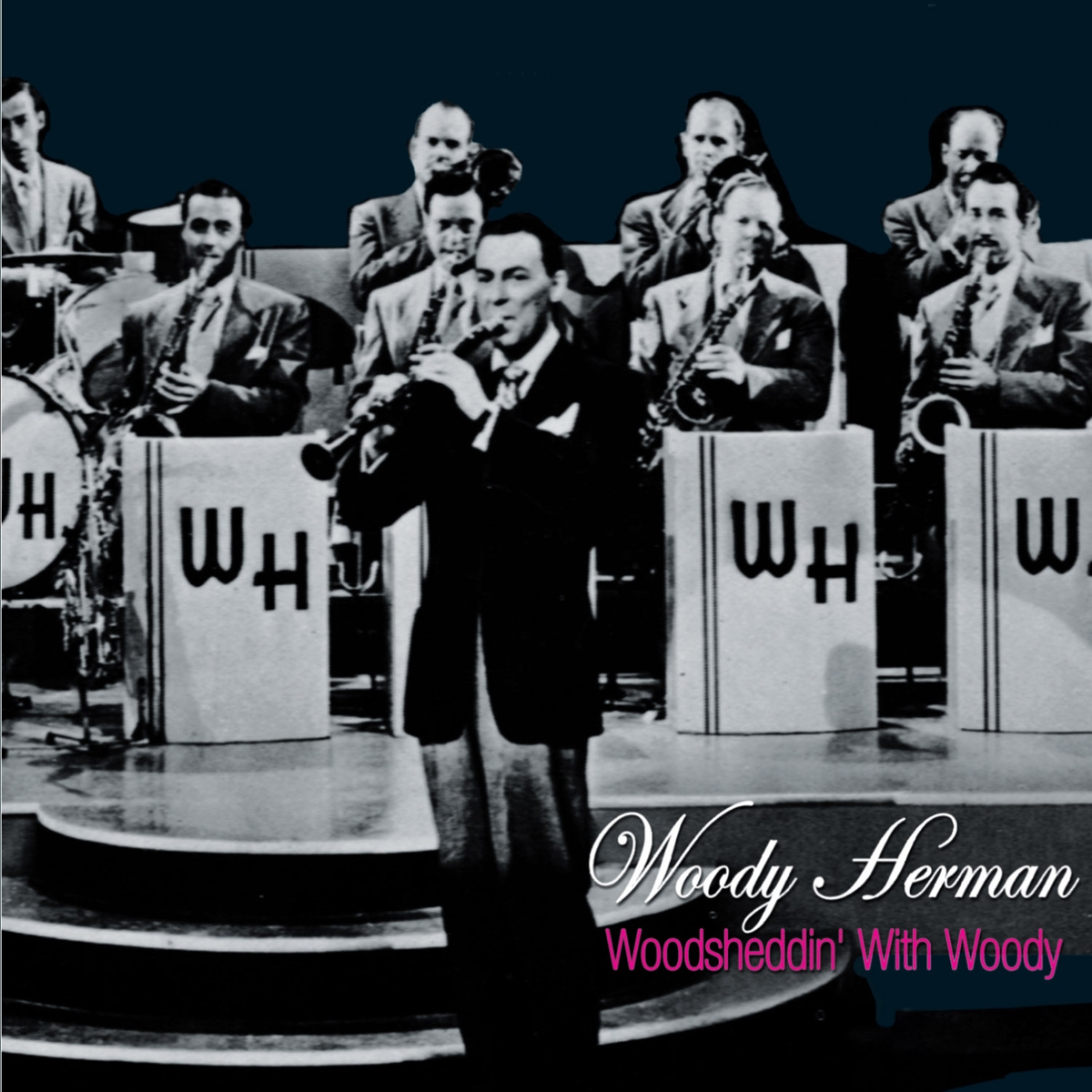 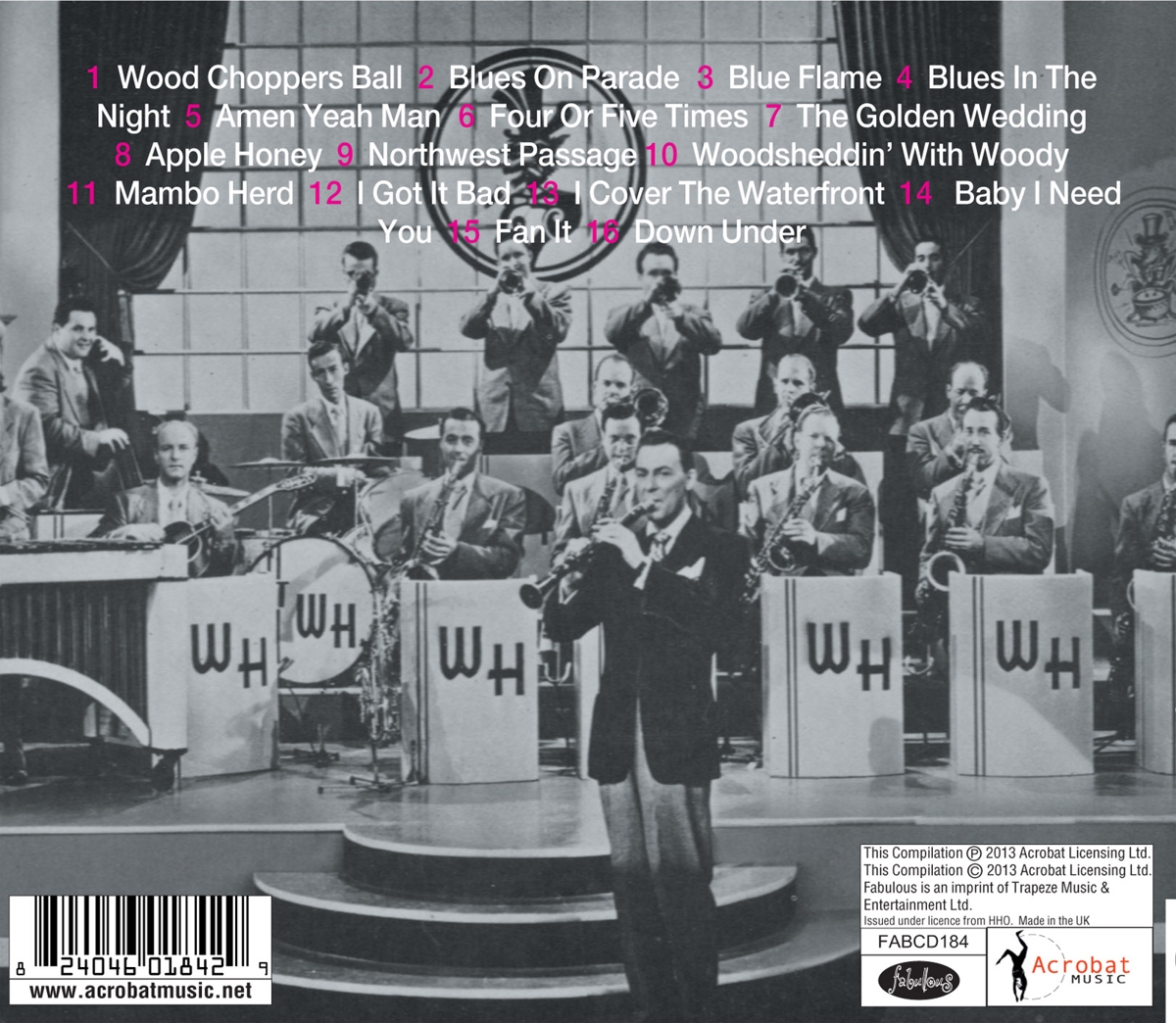 The great Woody Herman band featured on 18 classics from their hit making heyday, including the band’s theme song “Woodchopper’s Ball” and “Blues In The Night” a No 1 US hit in 1941 where it stayed on top for 4 weeks. The Herman band attracted a huge following and over the decades featured some of the finest musicians, singers and arrangers of all time.