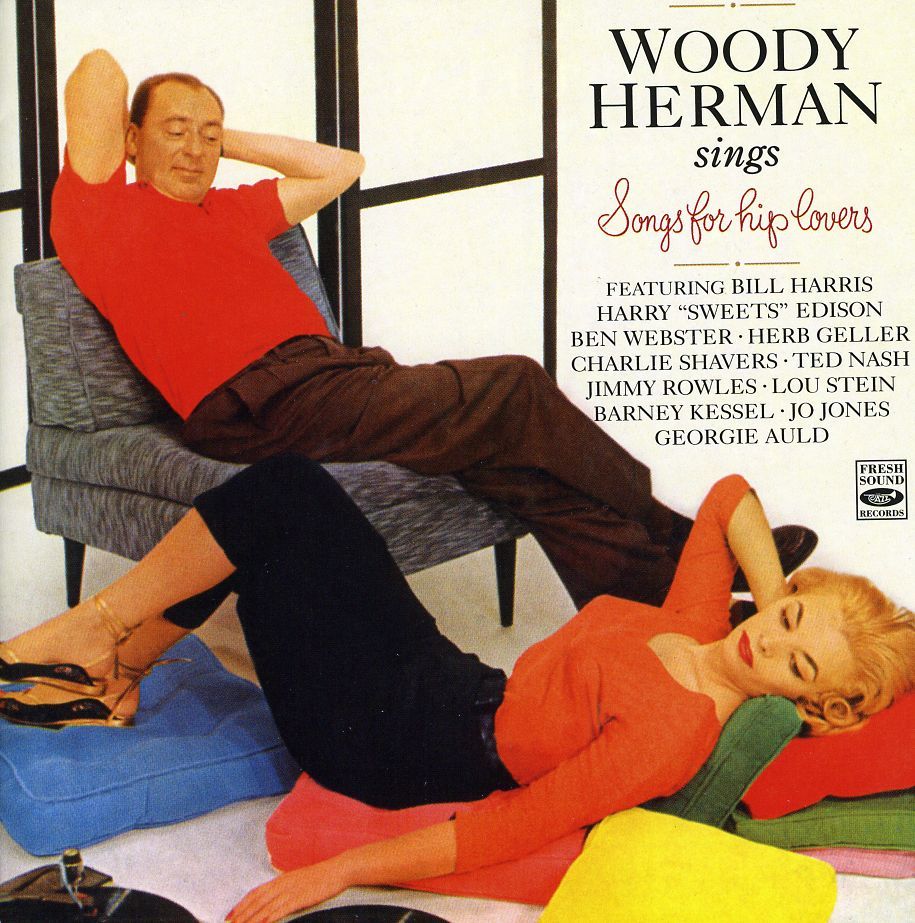 If there is something for which we can especially thank Norman Granz, it is that he recorded Woody Herman, the singer, under such ideal circumstances. On top of that, Woody’s own background and memory lend great depth to the lyrics found here. In some tunes we hear him backed by combos, ranging from medium to small, that feature top notch jazz soloists including Ben Webster, Harry “Sweets” Edison, Jimmy Rowles, Barney Kessel, Herb Geller, and Charlie Shavers.

In others, he is well supported by a brassy big band conducted by Frank DeVol who also led a string orchestra on a final session which had the bonus of the stellar jazzmen, Ted Nash and Bill Harris. But in each context Woody is his wonderfully relaxed self, singing with an ardent yet controlled emotion that brings out and enhances every subtle nuance of the songs, ranging from sad, to bittersweet, to triumphant, all most particularly brought into focus by Woody’s own delightful, warm, wise, unsentimental (but romantic), and unpretentious, swinging singing. (freshsoundrecords. com)