William Parker: I Plan To Stay A Believer: Inside Songs Of Curtis Mayfield 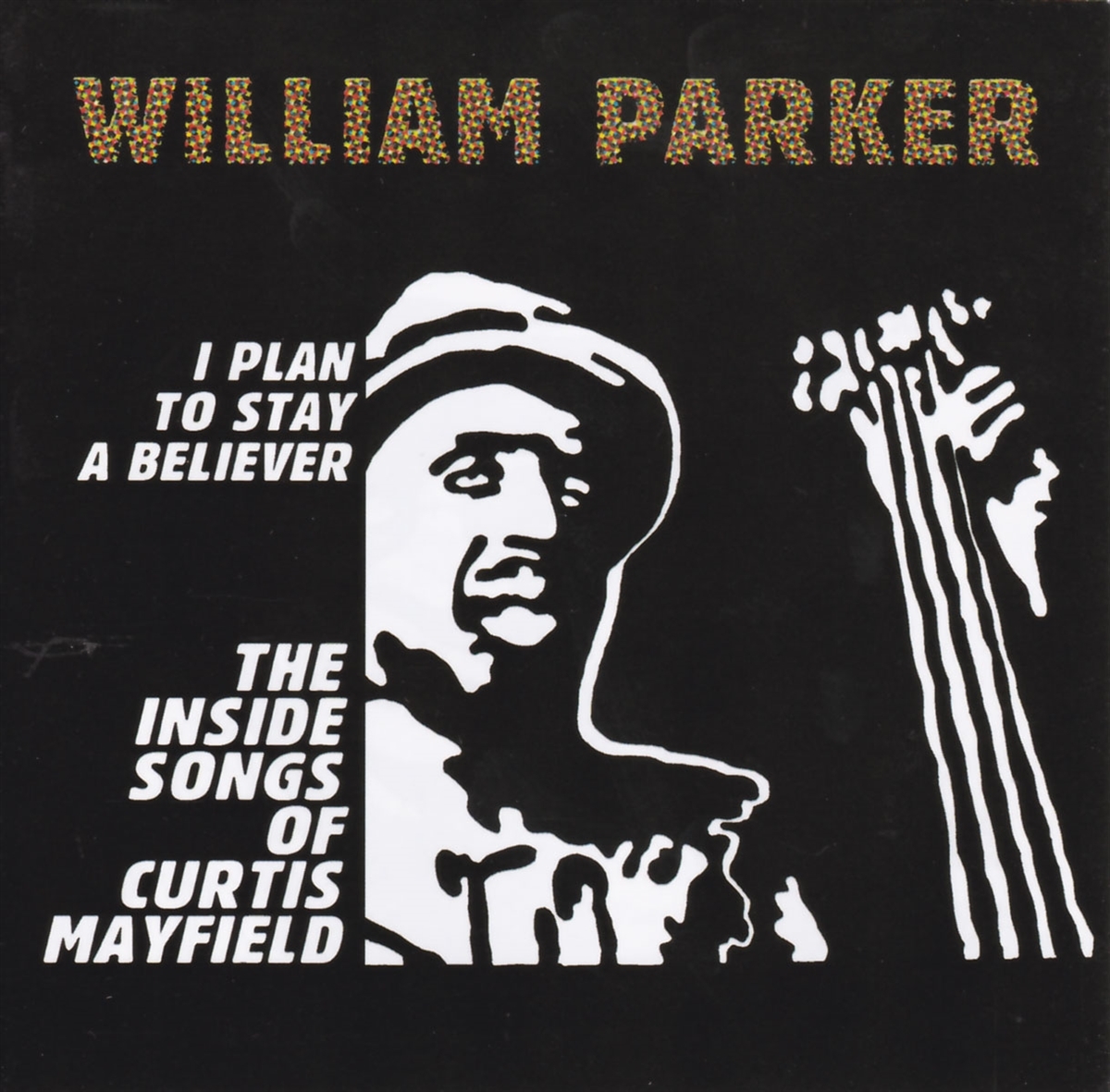 Bassist / composer William Parker is among the most active and highly regarded musicians performing today. This is the first project in his 35-year career devoted to the music of another composer. Curtis Mayfield was a prophet, a preacher, a revolutionary, a humanist, and a griot. Words that all apply to William Parker himself. Included here are two pieces from the group's very first 2001 performance in Paris with a chorus of 90 children, and another pair from New York in 2008 which feature a full gospel choir.

As Parker writes in the liner notes, "Every song written or improvised has an inside song which lives in the shadows, in-between the sounds and silences and behind the words, pulsating, waiting to be reborn as a new song." I Plan To Stay A Believer brings Curtis Mayfield's positive messages of hope and fortitude in the face of potentially overwhelming odds back into the present moment where these energies remain in great need.

William Parker
I Plan To Stay A Believer: The Inside Songs Of Curtis Mayfield (Limited Edition)
2 LPs
EUR 52,99*
alle anzeigen