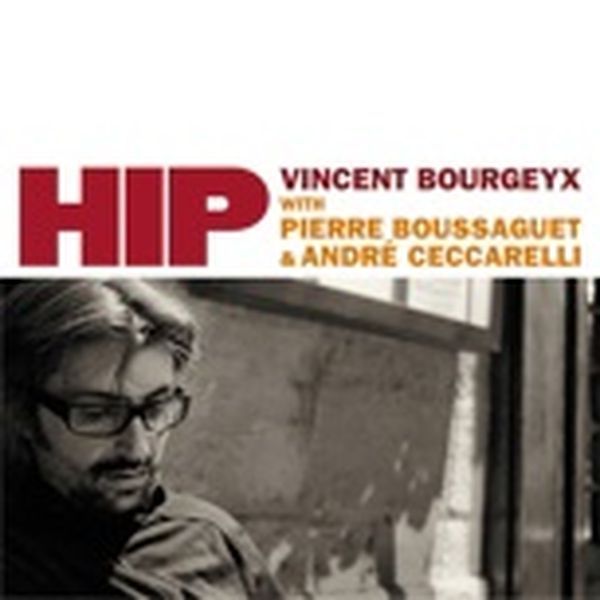 Vincent Bourgeyx was born in Bordeaux and began studying the piano when he was 7. After studying musicology at Bordeaux university, he went to Berklee college of music In Boston for four years. He formed his own trio with whom he played on a regular basis in the states and in japan. Vincent Bourgeyx became the first student to win the Billboard magazine prize, which enabled him to complete his studies on a full scholarship. After graduating from the College in 1997 he moved to New York where he became an active member of the New York music scene.