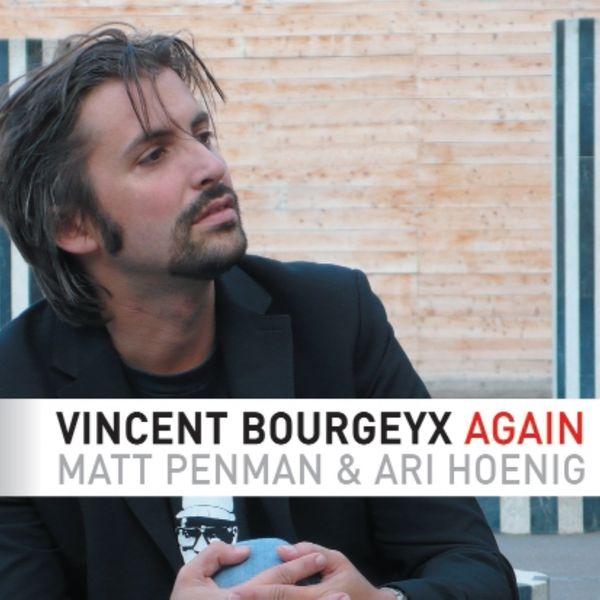 Born in Bordeaux, Vincent Bourgeyx began studying piano at the age of 7. After studying musicology at Bordeaux University, he went to Berklee College of Music in Boston for 4 years where he participated in Master Classes with Jane Ira Bloom, and at the International Association of Jazz Educators in 1998 and 2001. Vincent Bourgeyx became the first student to win the famous Billboard magazine prize as a soloist.

After graduating in 1997 he moved to New York where he became an active member of the jazz scene, working or recording as a sideman with several musicians such as Ravi Coltrane, Mark Turner, Billy Pierce, Donald Harrison, Eric Alexander, Richie Cole, Markus Strickland, Antonio Sanchez, Chuck Mangione, Julian Priester, Avishai Cohen or Al Grey, with whom he participated in concerts and tours in numerous clubs - Blue Note, Sweet Basil and Smalls in New York,- and in festivals -Monterey, Montreux, the Phoenix in Japan and the Free Jazz Festival in Brazil. He then formed his own American trio to play on a regular basis in the States and in Japan.

He has also composed film music, notably that of the 1929 silent movie ‘Blackmail’ by Alfred Hitchcock. Accompanied by bassist Matt Penman and drummer Ari Hoenig, “Again”, is his third album as a leader, but his first for Fresh Sound New Talent label. An spirited album that reflex the pianist’s lyricism with fiery passion. (freshsoundrecords. com)