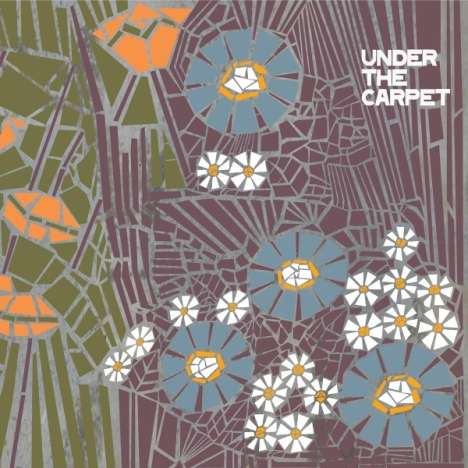 Formed in 2011 by Swiss musician Paed Conca, French musician Stéphane Rives, and Lebanese musician Fadi Tabbal. Paed Conca is an experienced and seasoned musician in the fields of experimental music, improvised music and electronica. Stéphane Rives comes from the world of free jazz and improvised music, and has contributed on a regular basis to Lebanon's Festival of improvised music, Irtijal, since its inception in the year 2001. He has written music for theatre, dance and film, and has toured extensively in Europe. Fadi Tabbal is one of the most active musicians in Beirut's alternative pop & rock scene, as a member of several groups and projects, and as the owner and sound engineer of the renowned Tunefork Recording Studios. At the essence of UTC is the idea of melody, of a defined melodic line, upon which the three musicians are free to improvise at will, yet always returning to this initial melodic idea, building upon it, enriching it with successive layers of sound, transforming it into one or a series of compositions. While the music created by UTC hints at different musical traditions, owing as much to western rock forms (Tabbal's guitar), European improvisation (Rives's treated saxophone and electronics) and experimentation (Conca's bass and clarinet-playing), the end result feels cohesive, dynamic, rich in layers and meanings, and overall respectful of its varying origins. UTC is an important project, as it bridges the gap between different musical traditions; it puts forward music strategies designed for a modern age of improvisation, informed entirely by pre-existing musical idioms and an overreaching instinct for melody.